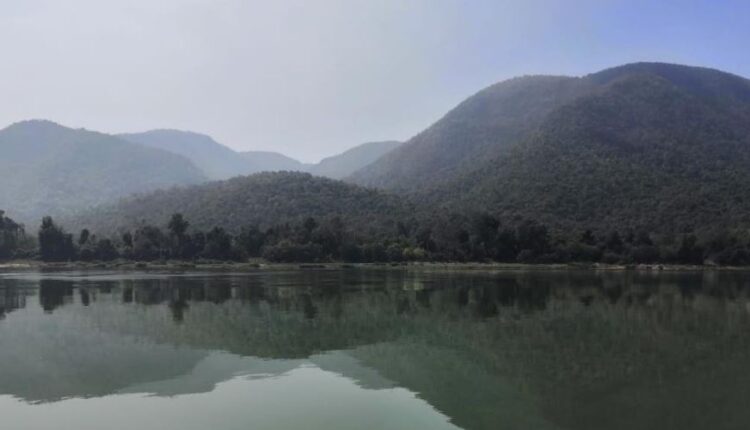 Bhubaneswar: India today added 10 more wetlands designated as Ramsar sites, including Satkosia Gorge in Odisha, making it a total of 64 sites covering an area of 12,50,361 hectares in the country.

Designation of these sites would help in conservation and management of wetlands and wise use of their resources.

India is one of the Contracting Parties to Ramsar Convention signed in Ramsar, Iran in 1971. India signed it on 1st February, 1982.

Satkosia spreads along the magnificent gorge over Mahanadi river in Odisha. Established in 1976 as a wildlife sanctuary, Satkosia supports a rich ecosystem, representing a diverse population of floral and faunal species.

Satkosia is the meeting point of two biogeographic regions of India; the Deccan Peninsula and the Eastern Ghats, contributing immense biodiversity. Satkosia Gorge wetland is a mosaic of marshes and evergreen forests.

The forests of these catchments play a vital role in the prevention of the gorge siltation. It also helps in maintaining a specific desirable depth of water crucial for the endangered gharial population and spawning of commercially important carps species.