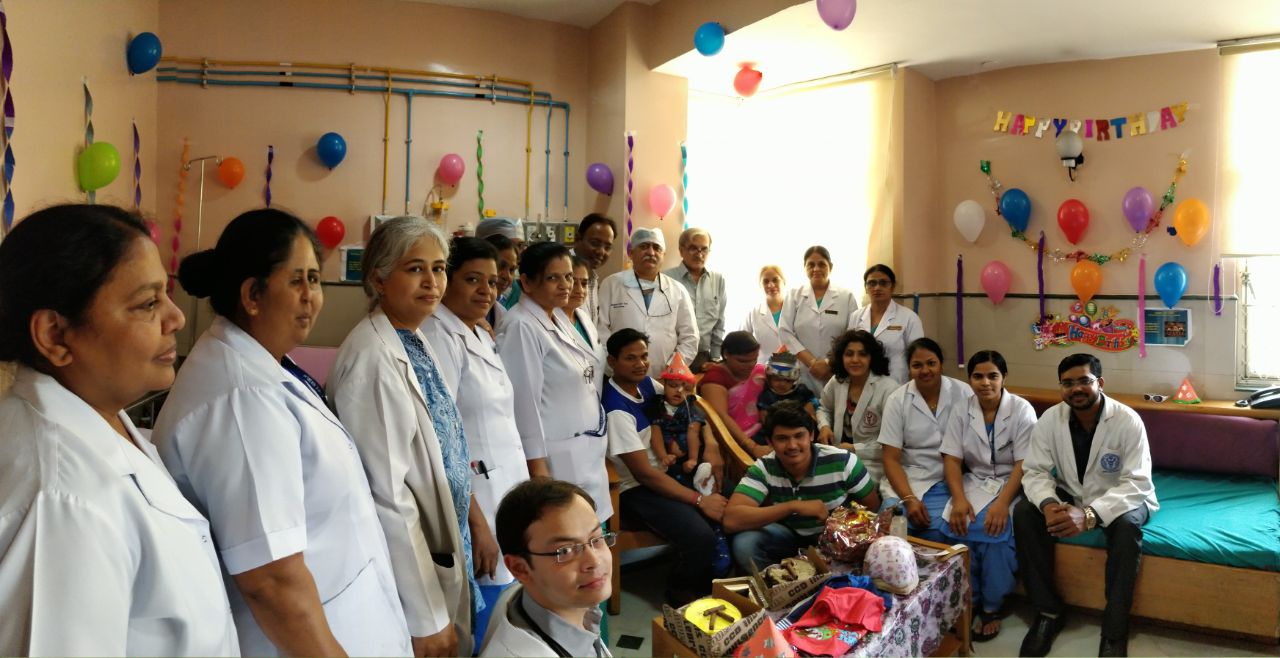 Although, today is the third birthday of Jaga and Kalia, but their parents are preparing to celebrate their children’s birthday as the first birthday after they were separated in October last year.

Sources said that the birthday of Jaga and Kalia, who are undergoing treatment at New Delhi based AIIMS, will be celebrated not in grand way.

It will be low key affair at AIIMS. The birthday of conjoined twins, who got new life after being successfully separated by efforts of AIIMS doctors team and by the grace of God, will be celebrated this time, said Bhuyan Kanhara, the father of Jaga and Kalia.

Earlier, the AIIMS authorities had made arrangements for celebration of Christmas and New Year for the twins after their surgery for separation.

The health condition of the newly separated conjoined is stated to be improving.

Notably, the craniopagus conjoined twins hailing from Milipada village in Kandhamal district were separated by a team of doctors at country’s premier medical institute after a 21-hour-long surgery in October last year. The historic surgery had created a new chapter in Indian medical science.

Also Read: Jaga-Kalia can be shifted to Odisha: AIIMS to NHRC

Odisha: 8 quintals ganja seized from vehicles including car with beacon