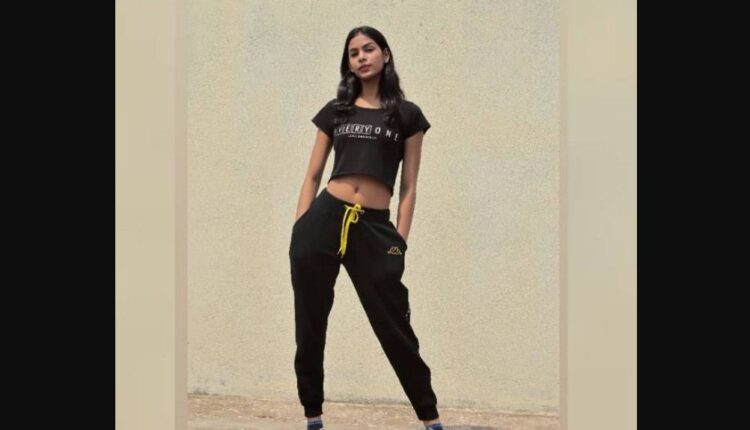 Jharsuguda: Bringing laurels to Odisha and the nation, 18-year-old Shreya Lenka from Jharsuguda is on the verge of becoming the first Indian K-pop artiste as she is competing at international-level to achieve the feat.

Shreya and Gabriela Dalcin of Brazil are the two finalists of a global competition, whose winner will become the fifth member of ‘Blackswan’, famous South Korean K-pop girl group formed by music label DR Music.

Both started their training in South Korea in December 2021 and were introduced on DR Music’s Instagram profile. The training includes basic practice schedules along with learning Korean language.

The audition process began in June 2021 but was later put on hold due to the pandemic situation. Over 4000 aspirants had applied for the audition.

The final round is currently being held in South Korea.

Daughter of Abinash Lenka and Priya Lenka, Shreya is also a trained classical dancer. She has won several regional and national dance competitions.

How to clean gold jewellery at home?