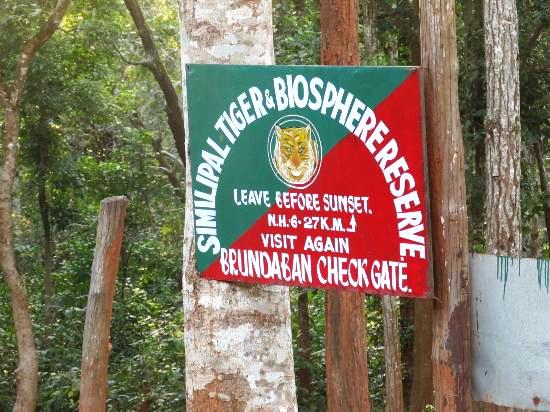 Baripada: The Similipal Tiger Reserve in Mayurbhanj district of Odisha will remain closed for tourists from June 15, informed official sources.

Usually, the Tiger Reserve at Similipal along with the national park and adjoining wildlife sanctuary are closed by mid-June for tourists in view of monsoon rain, an official said.

The date of reopening of the Tiger Reserve will be notified after monsoon.

Spread over 2750 square km, Similipal Tiger Reserve was constituted during 1973. It was declared as a wildlife sanctuary during 1979 covering an area of 2271.78 square km.

The Tiger Reserve has a rich wildlife and many picturesque places to visit including Chahala, Barehipani, Jaranda, Naana, Gududia and Jamuani, which attract hundreds of visitors every year.

Scholarship for children of martyrs killed in Maoist attacks hiked

Odisha girl among 8 champions of National Spelling Bee in USA