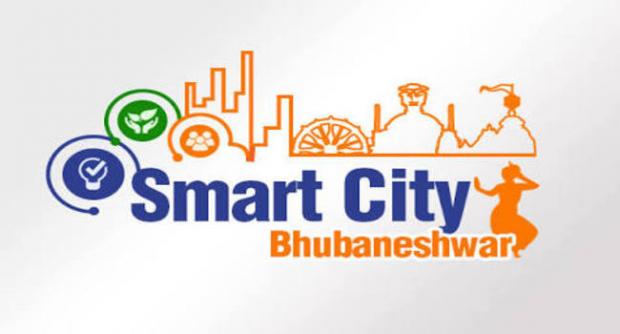 As part of Swachh Bharat drive, the target has been set to make smart city area of Odisha capital an Open Defecation Free (ODF) by August 15.

While the Swachh Bharat Mission cell of Bhubaneswar Municipal Corporation is working towards making Odisha capital Open Defecation Free city by 2019, the smart city area of the state capital will be the ODF by August 15 this year, the BMC sources said yesterday.

Bhubaneswar Smart City Limited (BSCL) has been assigned the project for making the smart city area of the capital an ODF. A request for proposal (RFP) has been prepared to make Bhubaneswar Town District Centre area an ODF. Emphasis has been laid on toilet construction in houses with help of private organisations. People will be forced to use toilets after creating awareness about the cleanliness and hygiene. In violation of obeying the instruction, they will be slapped with fine amount, said a senior official of Bhubaneswar Smart City Limited.

“We are focusing on slums in the District Centre starting from Sishu Bhawan square to Vani Vihar in the project. According to a survey, there are 24 slums and around 5,700 families are residing in the area. Most of the slum dwellers will be provided houses under Abaas Yojana. There will be an awareness campaign and temporary toilets will be constructed to make the area ODF”, he added.

Although, target has been set to make the area an ODF by Aug 15, the area will be kept under observation for next 6 months after the mission. Later, focus will be shifted on other regions by classifying the capital into several regions to achieve the target under the cleanliness drive, he further said.

This Odia food delivery service is making life easy in…

This video on timeless charm of Bhubaneswar is sure to give…