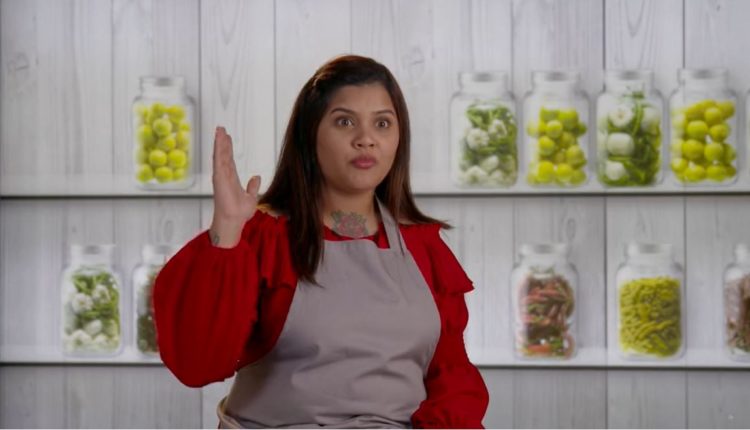 Bhubaneswar: It’s twin delight for Odisha as two contestants have made it to the list of top 15 chefs in ‘MasterChef India’, the most popular cooking reality show on national television, in quick succession. After Abinas Nayak who got selected last week, Smrutisree Singh has impressed the judges with her culinary skills to be on the show.

The 26-year-old woman from Angul, who works as a General Manager of a hotel, won the heart of three judges of the reality show – Vikas Khanna, Ranveer Brar and Vineet Bhatia- with her dish ‘Kuttu-a-pasta’ during the audition round of MasterChef India, Season-6.

When the reality show judges asked Smrutisree, why she should be considered for a ‘MasterChef’ apron, the woman said, “People often tell where is the Odia cuisine. I want to take forward my regional cuisine and let the world taste it.”

Popular chef Vikas Khanna tied the ‘MasterChef’ apron to Smrutisree for her delicious dish prepared in the lesser time among all the contestants. The judges had given 15 minutes to each contestant to prepare dish out of the ingredients provided to them.

She is the second native from Odisha to be shortlisted to the ‘MasterChef India’ reality show.

Earlier, Abinas Nayak from Aska in Ganjam district wowed the judges with his dish ‘Chicken Besar’ (a mustard paste-based dish) and made it to the list of top 10 ‘MasterChef India’.

The reality show is aired on Star Plus at 9.30 PM on every Saturday and Sunday.

Free meal in exchange for plastic waste in Odisha capital