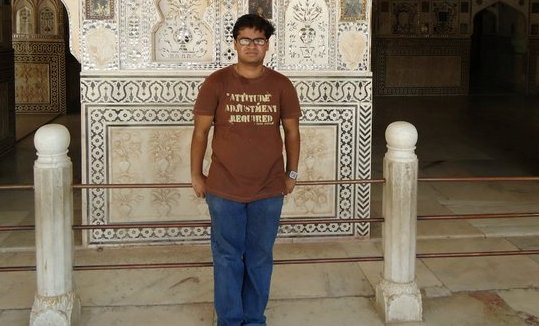 Bhubaneswar: Subhankar Mohapatra is one of the candidates from Odisha who cracked the Civil Services Examinations 2017 conducted by the Union Public Service Commission (UPSC).

It was a dream came true for Subhankar, who secured 46th rank in the toughest examination.

Subhankar, the resident of Shree Vihar at Chandrasekharpur in Bhubaneswar, was spending eight hours daily for preparation for civil services examinations after completing his MBBS degree from SCB Medical College & Hospital.

Earlier, he had cleared IRS and IPS in 2015 and 2016 respectively. However, he was not interested to continue his career into these services.

As Subhankar always wanted to be an Indian Administrative Service (IAS) officer, he again appeared the exam. Currently, he is undergoing training as the IRS in Gurgaon.

He said that the strong enthusiasm to become an IAS along with inspiration from father Karunakar Mohapatra and mother Sandhyarani Mohapatra has brought success for him.

Notably, the family members and mentors of candidates, who cleared the civil services examinations 2017, jumped with joy after the results were announced yesterday.