Odisha’s Talcher Fertilizer Plant to be operational by 2023: Union Min 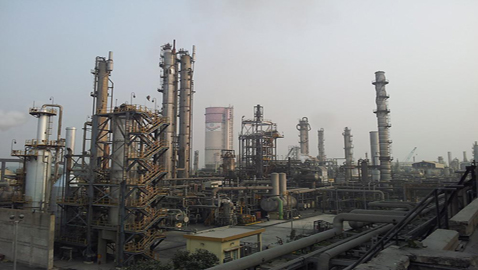 New Delhi: Union Minister of Chemical and Fertilizers D. V. Sadananda Gowda informed the Rajya Sabha in a written reply today that Talcher Fertilizers Limited (TFL) in Odisha is likely to commence its operations by September, 2023.

He added that Government of India through various Cabinet Notes approved from time to time for revival of closed Talcher unit of Fertilizer Corporation of India Limited (FCIL) and has been working towards restarting this urea unit.

Worth mentioning, an MoU was signed with IOCL in August, 2017 for supply of pet coke. Environment Clearance of the project was received in February, 2018. CCEA gave approval for RCF equity contribution in September, 2018. Mine allotment agreement for captive coal mine has been signed in December, 2018.

Investment approval of the project was accorded by TFL Board on August 29, 2019 after receipt of approvals by the promoters. LSTK contract for Coal Gasification and Ammonia/Urea plant have been awarded on September 11 and 19, 2019, respectively. Approval has been granted by High Level Clearance Authority (HLCA) of Odisha Government for TFL project on August 31, 2019.

Security beefed up in Odisha capital ahead of PM Modi’s…