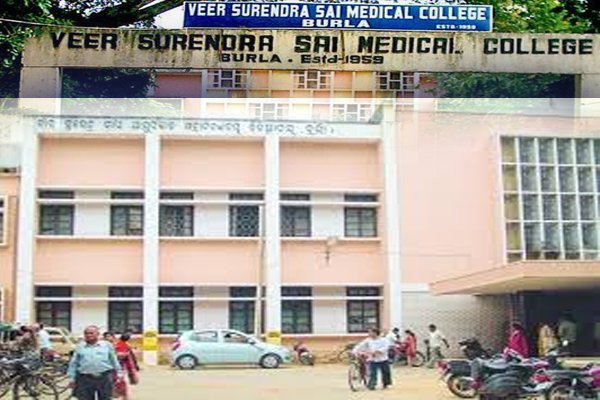 The decision to upgrade VIMSAR to a super speciality hospital was taken at its first Governing Body meeting chaired by state Chief Secretary A P Padhi here at the state secretariat.

“Several decisions were taken at the meeting. The state government is taking steps to upgrade VIMSAR to a super speciality hospital. Especially, decisions were taken with regard to VIMSAR’s infrastructure development, appointment of teachers and doctors, construction of hostels and increase of seats,” said Padhi briefing newsmen after the meeting.

“VIMSAR is soon going to be super speciality hospital. This will be made possible with the joint cooperation of the state and Central governments. That apart, steps are being taken to UG (Under Graduate) and 10 PG (Post Graduate) hostels. Also, hostel for girl students will be constructed. Construction will start very soon,” informed Arti Ahuja, Principal Secretary Health & Family Welfare.

The state government has constituted a Sub-Committee for the purpose, said an official.

The Sub-Committee after conducting a study on different aspects like infrastructure development, appointment of teachers and doctors, construction of hostels, increase of seats, etc will submit a report to the state government within a month, the official added.

The official said the state government will act on the basis of recommendations made by the Sub-Committee.

Further, it was decided at the meeting to appoint 88 assistant professors in VIMSAR through Odisha Public Service Commission, the official revealed.

Ahead of panchayat polls, Odisha Congress to form election committees