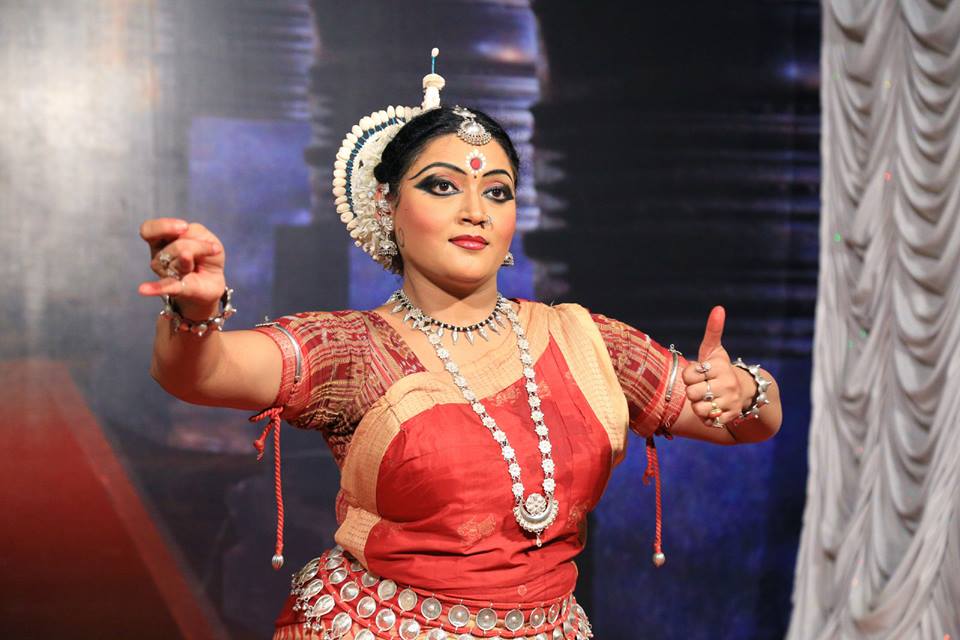 Bhubaneswar: The curtain on Margi Festival in Odisha capital will rise this evening with the performance of Odissi danseuse Kavita Dwibedi.

This Delhi-based artiste will be performing in the city after a gap of almost three years. “It is a matter of great honour to perform in Odisha, the land of Odissi. I am a little nervous as it also marks the premiere of my new solo production ‘Kalijai- Suna Mo Abhula Katha’ based on local folklores and legends,” she said.

Here, Jai speaks for herself while narrating her story. “It is a mini-ballet as I will be playing several characters, which was a choreographic challenge,” she said.

Kavita has picked a yellow saree with red border for the performance. “It is symbolic for Jai’s wedding and the revered goddess on the island in Chilika lake,” she said.

She claims that though dancers in the past have come up with group presentation on Chilika and Kalijai, none has attempted a solo piece. “I had got the lyrics written by Ramesh Mangaraj long ago and was waiting for the right platform to perform,” she expressed.

While the concept is by Suresh Sethi, the music has been composed by Laxmikant Palit.

After the 30-minute performance by Kavita, Bandita Ghosal will take over the stage, which will be followed by a duet recital by Saroj Kumar Sahoo and Sattabdi Kanungo and group performance by Guru Pitambar Biswal and Group.

Performance of legendary Odissi dancer Kumkum Mohanty will be an attraction on the second day of the festival, which will also witnesses duet recital by Pravat Kumar Swain and Subhalaxmi Padhi and group performance by Guru Ashok Kumar Ghosal and group.

Health minister Pratap Jena is scheduled to inaugurate the festival.