Odissi festival gets a rousing reception at Oxford University 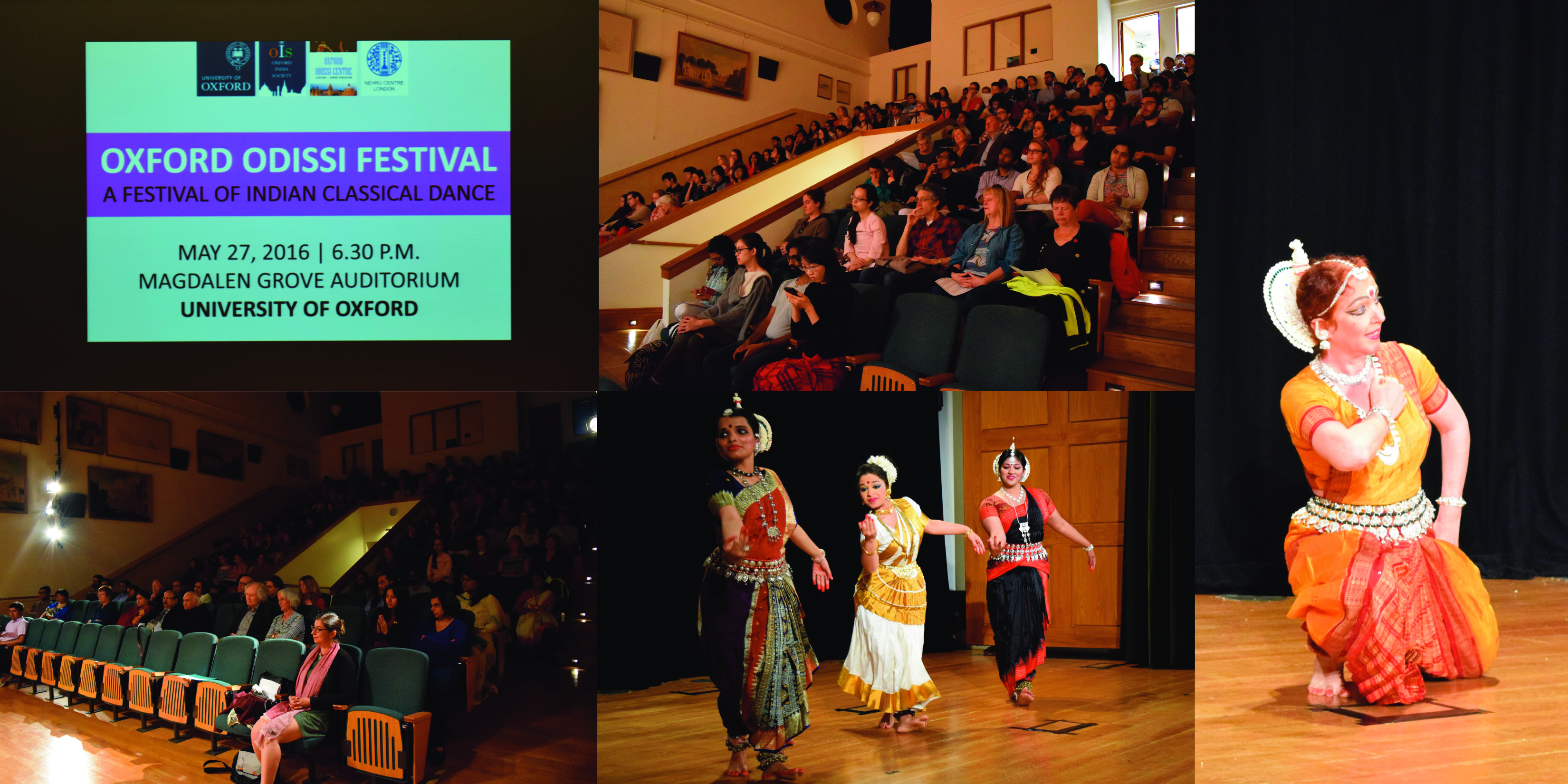 Statue at Odisha famous Konark temple damaged due to ASI’s…

The festival organised by Oxford Odissi Centre in association with Oxford India Society and the Indian High Commission in London was attended by a host of dignitaries including senior Indian diplomats, a number of British parliamentarians, renowned academics of Oxford University, British artists and celebrities and many other notable personalities.

Renowned dance critic 83 year old Padma Shri Sunil Kothari who flew from India to attend the festival described it as a great moment for Indian culture. Senior Indian Diplomat and Deputy Chief of Indian High Commission in London VibhaMendiretta said that the Oxford Odissi Festival will play a critical role in enhancing India’s image in the west. Renowned scientists Dr.Subir Sarkar, popularly known as the Indian father of ‘God Particle’ for his critical role in discovery of Boson particle hailed the effort of Baisali Mohanty in putting up such a captivating showcase of Indian culture.

Pele to auction off all his memorabilia