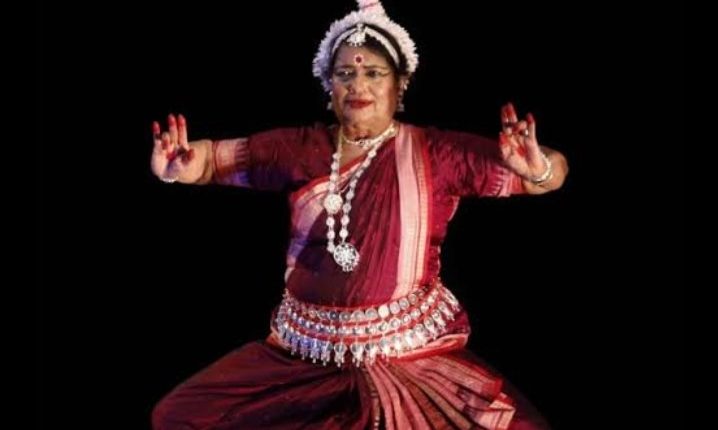 Following her demise, Chief Minister Naveen Patnik took to Tweeter and expressed his deep condolence for the bereaved family members. He said Minati’s lifetime devotion and contribution to the classical dance form is unforgettable.

Born to Basanta Kumar Das in 1929 in Cuttack, started learning dance and music at an early age under the tutelage of Ajit Ghosh, Banabihari Maity and Kabichandra Kalicharan Patnayak.She started learning Odissi under Guru Kelucharan Mahapatra in 1950.
The danseuse worked alongside the first-generation gurus of Odissi such as Guru Pankaj Charan Das, Guru Deba Prasad Das and Guru Kelucharan Mohapatra during her tenure at Utkal Sangeet Mohavidyalaya, Bhubaneswar from 1965 to 1989.

A recipient of Orissa Sangeet Natak Akademi Award for the year 1975, Minati received the Padma award in 2012. She has also received Kalinga Shastriya Sangeet Parishad Award.

Besides, Minati has acted in a five Odia movies, including Suryamukhi, Jeevan Sathi, Sadhana, Bhai Bhauja and Arundhati. She was also an A Grade artist at All India Radio and a recipient of Sangeet Prabhakar title for Hindustani vocal music.

Following death of her husband Nityananda Mishra in 1980, Minati retracted from dance performances and formally retired in 1990. She later settled in Switzerland and devoted her time for dance festivals, lecture tours and workshops in Switzerland, Canada and India.

Ayushmann amazed that he never shot in hometown Chandigarh…

PM Modi to interact with CEOs of global oil and gas…