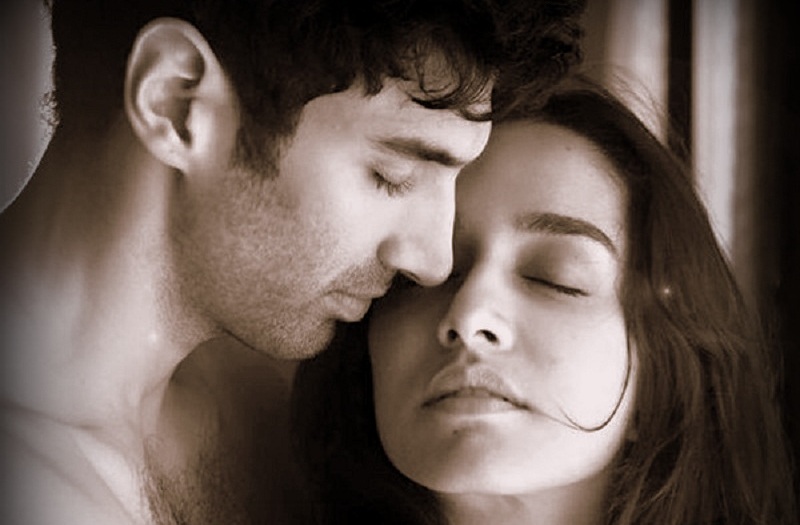 A Gen-Y girl and boy meet, are physically attracted, become friends, live-in together, sans any commitment, then eventually fall in love and get married. Familiar? Extremely. Trite, oft-seen and offering nothing new. That in a nutshell, is what Shaad Ali’s “OK Jaanu” is.

Adi (Aditya Roy Kapur), a fun-loving, small town guy who creates video games, aspires to make it big and settle down in the US but does not believe in marriage. Tara (Shraddha Kapoor), a girl from a broken home who abhors the institution of marriage, is studying architecture and hopes to pursue further studies in Paris. They meet by chance and are attracted instantly and become friends. Living-in together where neither of them can “haq jutao” on the other, is their convenient arrangement. They are happy together, partying, going on long drives and yes, even sleeping together.

Sadly, the film is predictable from word go and drags at an even keel, offering no twists or drama, thus making the viewing extremely tedious. The treatment too is not novel and offers nothing that has not been portrayed earlier. The film is a mish-mash of several such films with the same theme. Garbed in artifice, the story credited to Mani Ratnam adds no magic to the film.

Aditya Roy Kapur is competent and essays his happy-go-lucky character with ease but is bound by the limited script which does not allow him to go beyond a certain level. His chemistry with Shraddha Kapoor is palpable, but that’s all there is to it.

Shraddha Kapoor too is her usual confident and charming self, but is not able to add any nuance to her flat character.

Naseeruddin Shah as the Judge, in whose house Adi lives, is a treat to watch. He is effortless in his portrayal of the loving and caring husband to his wife Charu (Leela Samson) who suffers from Alzheimer’s disease.

Leela Samson is endearing and natural. And, Kitu Gidwani in a miniscule role as Tara’s high-profile mother offers nothing by way of performance.

The climax is stretched unnecessarily if only to make the young couple realise and declare their love for each other with the devotion of the older couple towards each other as the backdrop. A deliberate attempt that appears very contrived.

The scenes appear disconnected and the actions of the characters often defy logic. Shaad Ali merely goes on with the narrative, as if with a set intention of telling a story, no matter how cliched. There is no element of freshness to the plot.

A.R. Rahman’s music is the only solace the film offers and the new rendition of “Humma Humma” is a good attempt and well-picturised, albeit in its modern avatar. Unfortunately, Gulzar’s dialogues too fail to leave an impact, as in keeping with the flavour of the film, the lines lack depth.

Overall, “OK Jaanu” is a strictly ok film, devoid of anything new or interesting. (IANS)

Changed my batting order for team, will do so again: Dhoni