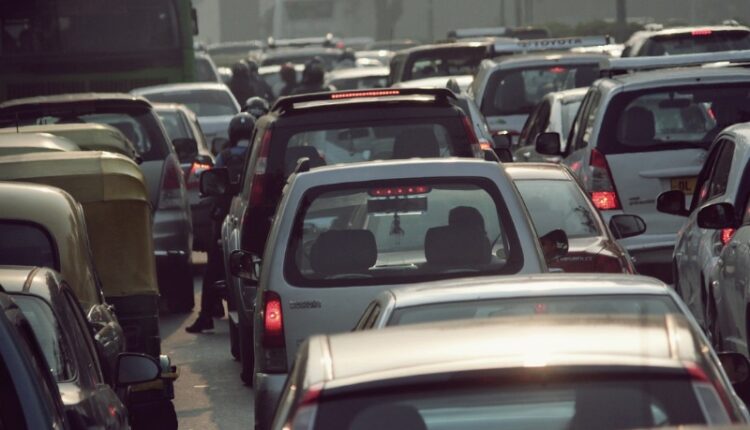 Bhubaneswar: Old vehicles will go off-road in Odisha as the State Government will implement the vehicle scrappage policy to discard the registration of unfit vehicles.

Lakhs of unfit vehicles more than 15 years old are in Odisha. In this regard, the transport department has already started identifying the vehicles for scrapping, he told reporters.

The vehicle scrappage policy was launched last week to create a viable circular economy and bring value for all stakeholders. PM Modi launched the significant policy while virtually addressing the Gujarat Investor Summit on August 13.

The new policy will help phase out unfit and polluting vehicles in an environment-friendly manner.

As per motor vehicle laws in the country, a passenger vehicle has a life of 15 years and commercial vehicles have a lifespan of 10 years. Vehicles plying on the roads beyond these durations are considered to pollute the environment at a greater pace compared to newer cars. They are likely to feature old technology, making them unsafe for usage on roads. The vehicles also consumer more fuel compared to newer vehicles. The policy will help individuals dump their old vehicles systematically and even offer incentives.