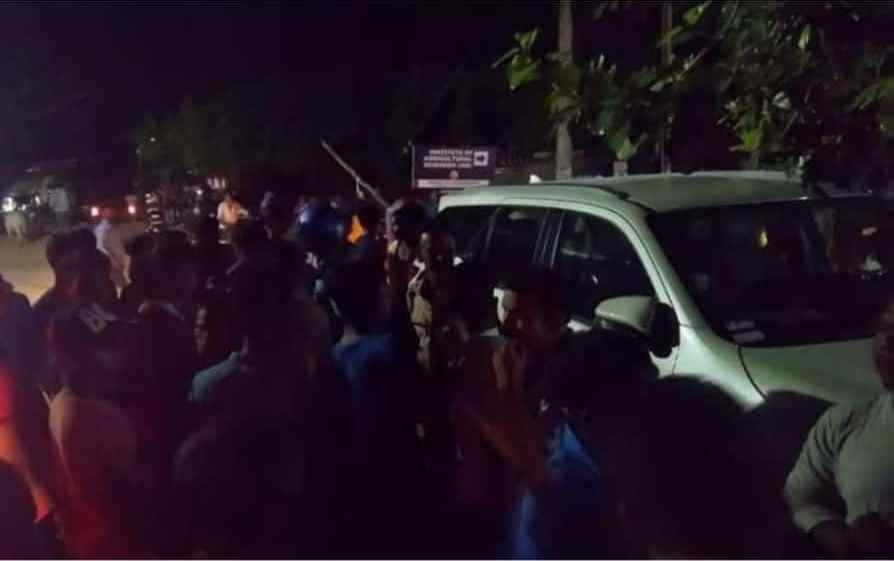 As per reports, locals staged a road blockade at the chhak and stopped the actor’s car following the accident.

The injured, Ranjan Naik sustained serious fractures in both legs.

Sources said the actor was returning from the sets of upcoming Odia film Mr Majnu — a Tarang Cine Production movie directed by Ashok Pati. The movie is set to release during this Dessehra.