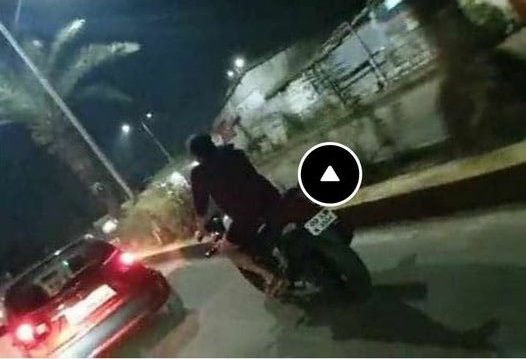 Bhubaneswar:  Ollywood actor Tanmay Mohanty popularly known as Babushan has been fined for riding a two-wheeler without wearing a helmet, here in Odisha capital this evening.

The Twin City Commissionerate Police slapped a fine of Rs 1000 for violating the traffic rules.

The traffic personnel issued the fine after the popular actor at Kalinga Nagar was seen in a video while he was riding solo on the vehicle. The officials had received a video through social media platform.

The actor has been challaned under 194D of the New Motor Vehicle Act.

The ‘Mr Majnu’ had been in the news for wrong reasons a couple of times for his rash driving.