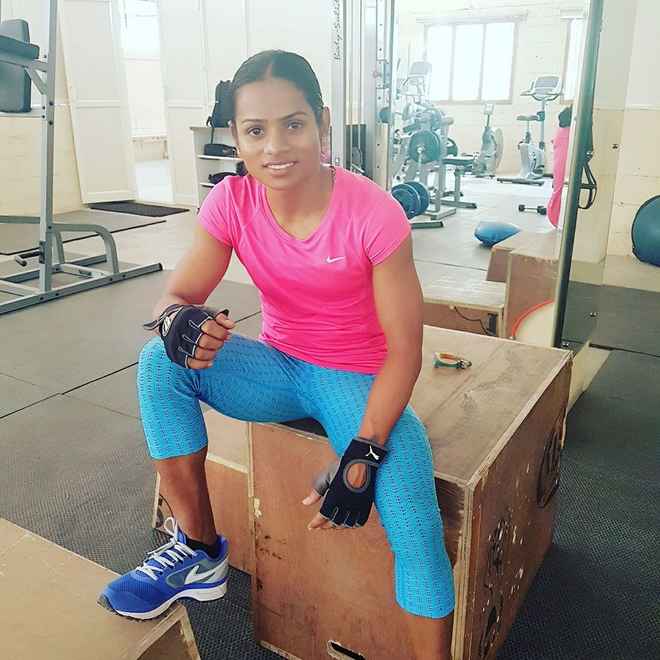 Bhubaneswar: Cyber bullying continued to be rampant on social media platforms with allegations by Olympian Dutee Chand, a new victim of such crime.

The ace sprinter Dutee was harassed mentally and abused on Facebook Messenger allegedly by a user identified as Dhirendra Nath Pintu, as mentioned on his Facebook handle, for rejecting marriage proposal.

According to reports, Dhirendra had sent a friend request to Dutee on Facebook few days ago. After she accepted it, he started chatting online and proposed her for marriage. When she declined and unfriended him, the annoyed youth crossed all his limits to abuse and assassin the character of athlete on social media.

Acting against the user, Dutee took screenshots of the messages and posted those on her Facebook timeline as part of evidence to show her friends the real face of the guy, who had claimed himself as her fan.

After facing wrath from various quarters on Facebook, the youth tendered his apology for wrong doings clarifying that his account had been hacked and messages sent to Dutee were not his.

Interestingly, the youth, who was active on Facebook as Dhirendra Nath Pintu, has changed to Jay Jagarnatha Jay.

Mayawati to launch poll campaign on April 2 in Odisha