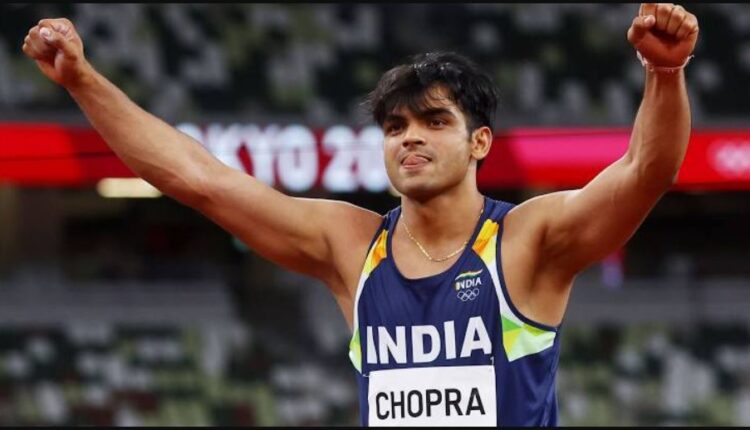 Bhubaneswar: Javelin Thrower Neeraj Chopra, who scripted history by winning first gold for India at Tokyo Olympics, had trained at Odisha during a preparatory camp for Olympic Games earlier this year.

Along with his fellow javelin throwers, Chopra trained at Kalinga Stadium in Bhubaneswar for over two months.

Official sources said Chopra and other javelin throwers heaped praises on the world-class infrastructure and facilities at Kalinga Stadium complex and support extended by Odisha Government and its hospitality.

Earlier, in 2017, Neeraj had bagged his gold at the Asian Athletics Championships held at the Kalinga Stadium.

Chopra ends India’s 100-year wait for a track and field medal in the Olympic Games by winning gold with 87.58 m throw in the finals of Javelin Throw event.