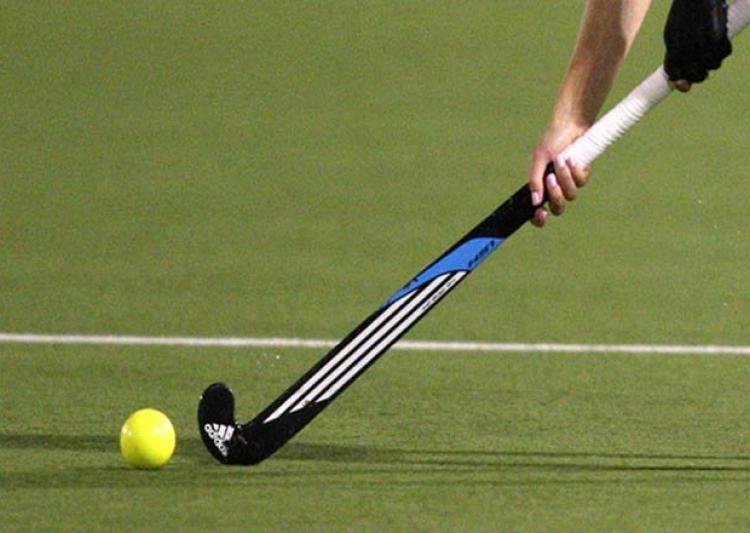 Bhubaneswar: Odisha Mining Corporation (OMC) will be the official partner for the Hockey Men’s World Cup 2018, scheduled to be held from November 28 – December 16 at Kalinga Stadium here.

OMC signed the agreement to come on board for the quadrennial event to continue their efforts of promoting development throughout the state of Odisha and to help promote the sport, said a statement on Wednesday.

Shah Rukh to arrive for opening of Hockey WC; Here’s his schedule

Reacting to the development, Hockey India (HI) CEO, Elena Norman said: “We are delighted to have OMC as an official partner for the prestigious Odisha Hockey Men’s World Cup 2018.”

“The biggest gainers from their support is the sport of hockey itself, the hockey fans and more importantly the players who will be taking part in the tournament. I would like to thank the Government of Odisha and the OMC for coming forward to support the sport of hockey in the best way possible,” Norman added.

On the other hand, OMC Managing Director, R. Vineel Krishna said: “It is a matter of great pride for us and the Government of Odisha, to be able to support the sport of hockey, and the biggest tournament in the sport.”

“This partnership further highlights the unparalleled dedication of OMC towards encouraging sports, and helping in developing the state of Odisha,” Krishna added.

The Odisha Hockey Men’s World Cup 2018 will be the 14th edition of the biggest tournament in Men’s Hockey and it will be the third time when India hosts the event.

A total of sixteen nations will take part in the tournament which will see each team play three matches during the league stage over twelve days. Later four cross-over matches will take place on December 10, 11.

The knockout matches will take place on December 12, 13, 15 and 16 as the teams will look to become the champions of the prestigious quadrennial event, which was won by Australia in 2014. (IANS)

Hockey Men’s World Cup venue in Odisha to be ready by Oct:…