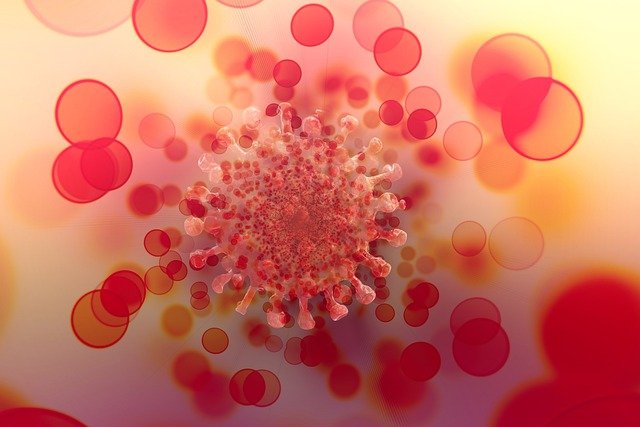 New Delhi: Most of India will see a peak in Omicron cases by mid February, health experts said on Tuesday.

Speaking to IANS, Dr Shashank Joshi, member of Covid-19 Maharashtra State Task Force noted that Omicron has followed the South African pattern in the case of both Mumbai and Delhi.

“Mumbai has already passed the peak, Maharashtra will peak by the first week of February.

“Most parts of India might peak between the first and 15th of February. Somewhere in March, Omicron will be much less and hopefully we should have a disruption free India April onwards,” said Joshi, who is also an endocrinologist at the Lilavati Hospital, Mumbai.

Recent projections by researchers at the Indian Institute of Science and the Indian Statistical Institute (IISc-ISI) claim that the country is likely to witness over 10 lakh Covid cases a day at January-end/beginning of February when the third wave meets its peak.

The Omicron ‘Projections January-March 2022 IISc-ISI Model’ by Professor Siva Athreya, Professor Rajesh Sundaresan and team from the Centre for Networked Intelligence at IISc-ISI in Bengaluru predicts that the third Covid wave may peak in January-end and early-February, with daily cases touching 10 lakh.

The peak of the third wave will vary for different states and the Covid-19 curve for India could start flattening by March-beginning.

Joshi also noted that the reduction in Omicron cases will also result in the end of the third wave in India. However, the presence of Delta, in “small pockets” may cause some trouble, he said.

“If there is no new variant of concern, then probably we are looking for disruption free Covid life,” he noted.

However, Dr Vikas Maurya, HoD and Director, Pulmonology, Fortis Hospital Shalimar Bagh, said that it could be too early to predict the end of Covid.

“Gradually it may result in endemicity of virus with continuous presence of few cases in next few months or with recurrent spurts of infection within marginal cases,” Maurya told IANS.

The Union Health and Family Welfare Ministry on Tuesday said that India has witnessed a substantial decrease in fresh Covid cases, reporting 2,38,018 new infections in the last 24 hours, and a total of 310 deaths.

But, the Omicron infection tally has risen to 8,891 across the nation, an increase of 8.31 per cent from Monday.

According to Joshi, the key statistics to look for in Omicron is that 80 per cent of people are asymptomatic, and the need for hospitalisations, oxygen, and ventilators are much less compared to previous waves.

Further, “greater vaccine coverage will definitely result in asymptomatic or milder cases rather than severe cases and in complete eradication of this virus in near future”, Maurya said.