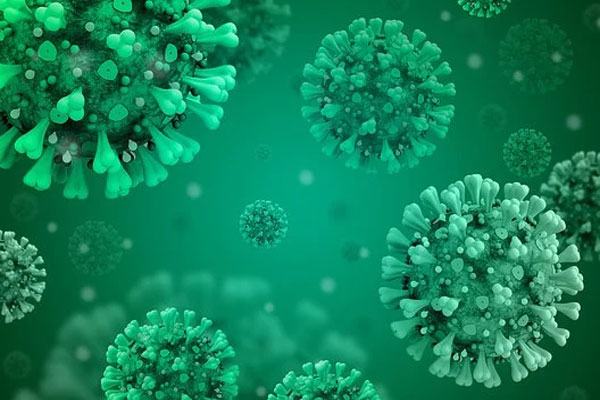 London: The rising cases of Covid, in the UK, the US and some European countries, as well as in India, majorly driven by BA.2, BA.4, and BA.5 sub-variants of Omicron, suggest it may have evolved to target the lungs, according to a study.

Separately, two studies also showed their potential in escaping vaccine-induced immunity as well as that from previous infections.

The highly contagious Omicron variant of Covid was once known to affect the upper airways more than lungs, unlike Delta, causing common cold-like symptoms. This may explain why infections tend to be milder in most people.

But now, a preliminary study from the University of Tokyo showed that BA.4, BA.5, and BA.2.12.1 may have evolved to cause infection of lung cells. This may make the sub-variants more similar to earlier variants, such as Alpha or Delta, the Independent reported.

“Altogether, our investigations suggest that the risk of (these) Omicron variants, particularly BA.4 and BA.5, to global health is potentially greater than that of original BA.2,” the varsity’s Kei Sato was quoted as saying.

Sato’s experiments indicate that BA.4, BA.5 and BA.2.12.1 replicate more efficiently in human lung cells than BA.2, while further experiments in hamsters suggest that BA.4 and BA.5 may cause more severe disease, the report said.

“It looks as though these things are switching back to the more dangerous form of infection, so going lower down in the lung,” Dr Stephen Griffin, a virologist at the University of Leeds, was quoted as saying.

This may also be the case in India, where patients are presenting severe symptoms than during the earlier Omicron wave, Dr. Neha Gupta, Consultant, Infectious Disease, Fortis Memorial Research Institute, Gurugram, told IANS.

India on Thursday reported 13,313 new Covid-19 cases and 38 deaths in the last 24 hours, according to the Health Ministry data.

“During this wave we have seen patients having moderate- severe Covid-19 which is a little more in severity as compared to the Omicron variant,” Gupta said.

Further, a study led by researchers at Beth Israel Deaconess Medical Center, of Harvard Medical School, showed that BA.4 and BA.5 appear to escape antibody responses among both people who had previous Covid-19 infection and those who have been fully vaccinated and boosted, CNN reported.

The research published in the New England Journal of Medicine revealed 3-fold reductions in the levels of neutralising antibodies that a previous infection or vaccinations elicit against the BA.4 and BA.5 sub-variants compared with the original coronavirus.

However, the team added that “vaccine immunity will still provide substantial protection against severe disease with BA4 and BA5”.

A separate research by scientists at Columbia University showed that the BA.4 and BA.5 viruses were more likely to escape antibodies from the blood of fully vaccinated and boosted adults compared with other Omicron sub-variants, raising the risk of vaccine-breakthrough Covid-19 infections, the report said.

‘One Station One Product’ launched at Bhubaneswar, Cuttack railway stations