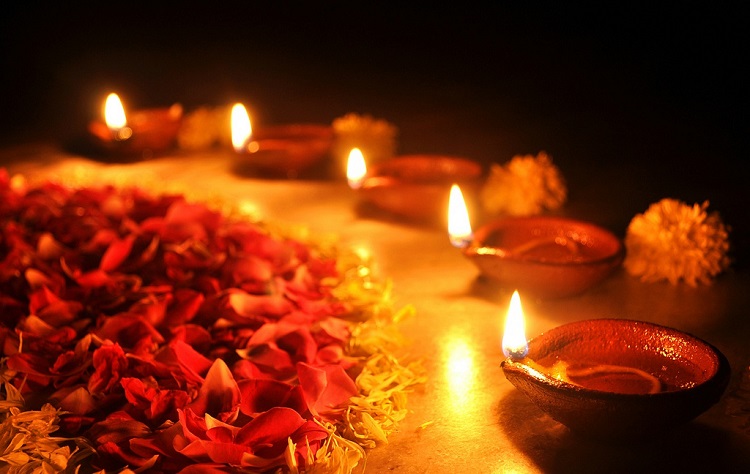 Bhubaneswar:  The festival of lights Diwali holds significance as an auspicious day for people to offer prayers for their wealth, prosperity and good fortune. Apart from worshipping the deities like Ganesh and Lakshmi, many bring home rare and unusual objects that are considered lucky charms for their personal and professional lives.

One such rare object is a Gomti Chakra. 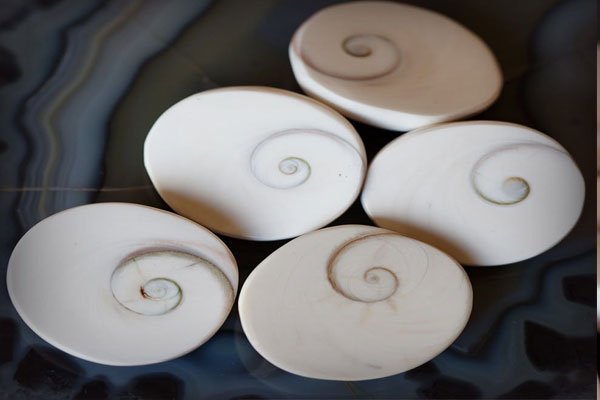 What is Gomti Chakra?

For those who are not familiar, Gomti Chakra is the operculum of a rare species of sea snails found in the Gomti River in Dwarka. As the shell is found from Gomti and has a circular line on one of its sides, same as the Sudarshan Chakra of Lord Krishna, it is so named. The white coloured chakras are considered sacred and the epitome of goddess of fortune Lakshmi.

How is Gomti Chakra used?

It is used in various rituals, sometimes with Shaligram stones to wash away negative energies and sins.

How to carry Gomti Chakra?

How to purify Gomti Chakra before using?

Purifying and energizing the Gomti Chakras is believed to be carried out on a Monday at sunrise. The Chakras need to be washed with raw cow milk and later wiped clean. Then it has to be kept on a plate or thali of rice grains. A diya or an incense has to be lit in front of it and the Laxmi Mantra has to be chanted with five malas. The process should be carried on until 14 days. Then, the Chakras are taken up for use and the rice grains are to be immersed in a river or lake.

In what ways does Gomti Chakra benefit?

Several ways in which Gomti Chakras are carried

There are several ways in which one carries the chakras in their day-to-day life. However, some prefer to put them on as jewelries such as: 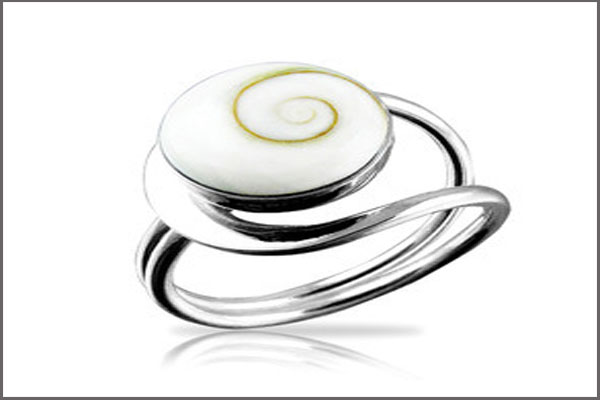 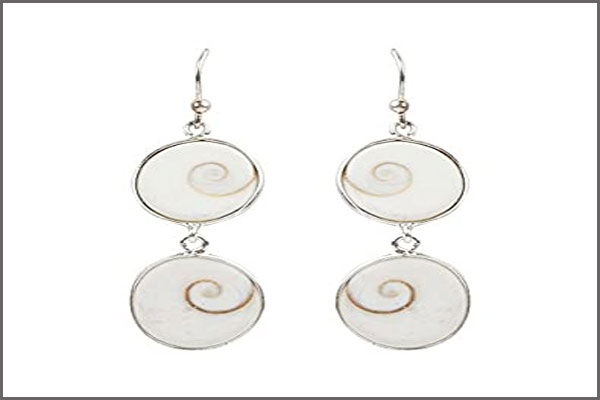 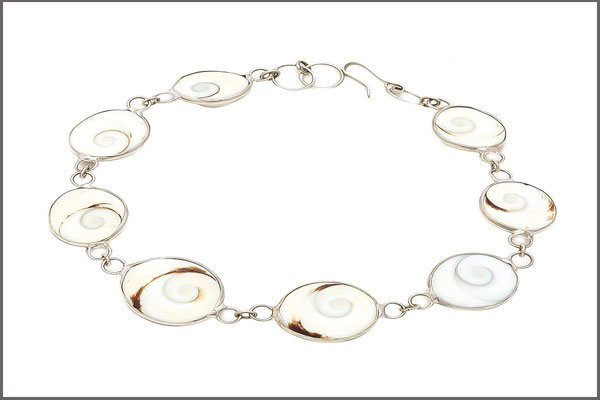 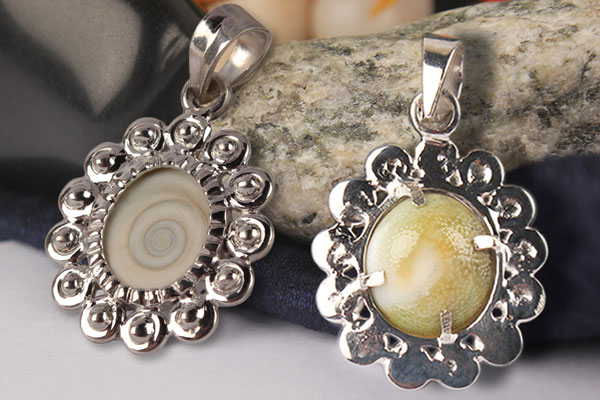 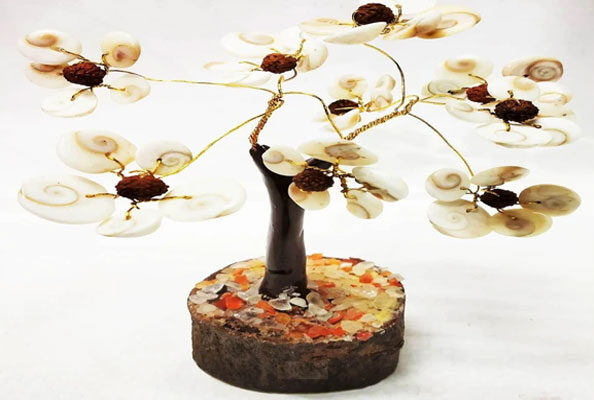 Two minors among four injured in cracker explosion in…