On-duty cop run over by hyva truck in Odisha 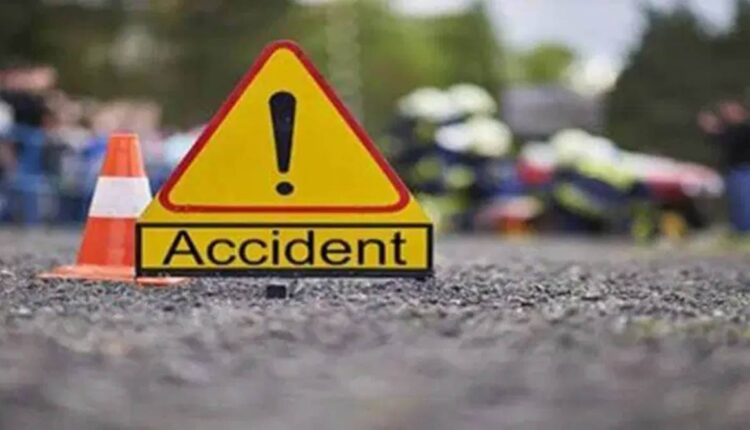 Bhadrak: In an unfortunate incident, an on-duty Sub-Inspector was run over by a hyva truck during patrolling at Nalanga under Bhadrak Rural police limits in the district this morning.

Reportedly, SI Sujit Pandav (40) of Charampa area was on patrolling duty at Nalanga when a speeding hyva truck mowed him down, leaving him critically injured. He was rushed to a hospital here and later shifted to Jajpur.

However, the cop succumbed to injuries while he was being shifted to SCB Medical College and Hospital in Cuttack.

Meanwhile, police have detained driver of the truck and seized his vehicle.

Ghulam Nabi Azad refuses to accept No. 2 position in Congress