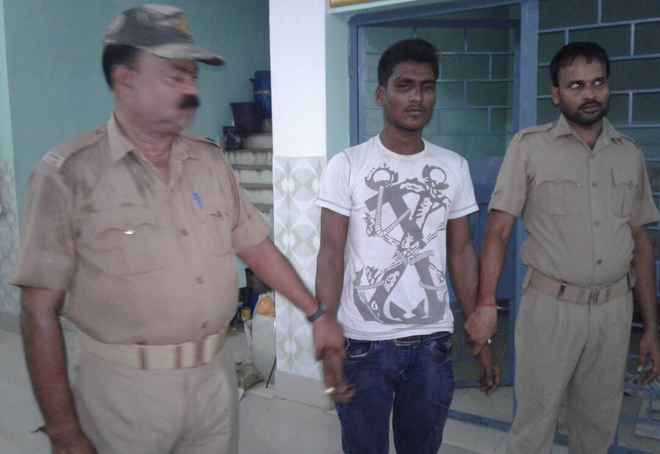 Excise sleuths today arrested a drug peddler in Balasore district of Odisha and seized 35 gms of brown sugar from his possession.

The arrested has been identified as Krushnachandra Nath of Patia area in Bhubaneswar.

The market value of the contraband seized from his possession has been estimated to be around Rs 3.5 lakh, informed an excise official.

Acting on a tip-off the Excise officials today conducted a raid at Nuabazar area in the town and nabbed the drug peddler with the seized brown sugar.