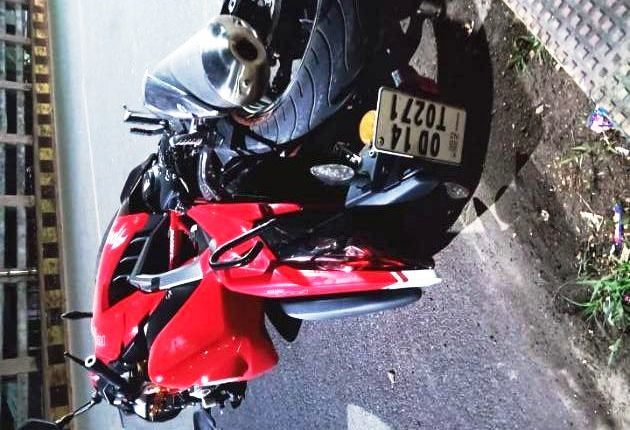 Rourkela: A 38-year-old man was killed while another suffered grievous injuries after the motorcycle they were travelling on crashed into a median of a flyover near Basanti Colony here late last night.

The deceased has been identified as Sumit, a resident of Basanti Colony area.

As per the reports, Sumit was returning to his house from Udit Nagar with a friend at around 12.30 AM and both were in inebriated condition. Sumit suddenly lost control over the motorcycle, following which the two-wheeler rammed into a median on the overbridge. While Sumit died on the spot, Papu, who was riding pillion, sustained grievous injuries. Both were first rushed to Ispat General Hospital (IGH), where Sumit was declared dead. Later, his friend was shifted to a private hospital in Bhubaneswar after his condition deteriorated.

Sumit, who was the son of a local political leader, had married only nine months back, sources said.