One fisherman killed, three others injured in lightning strike in Odisha 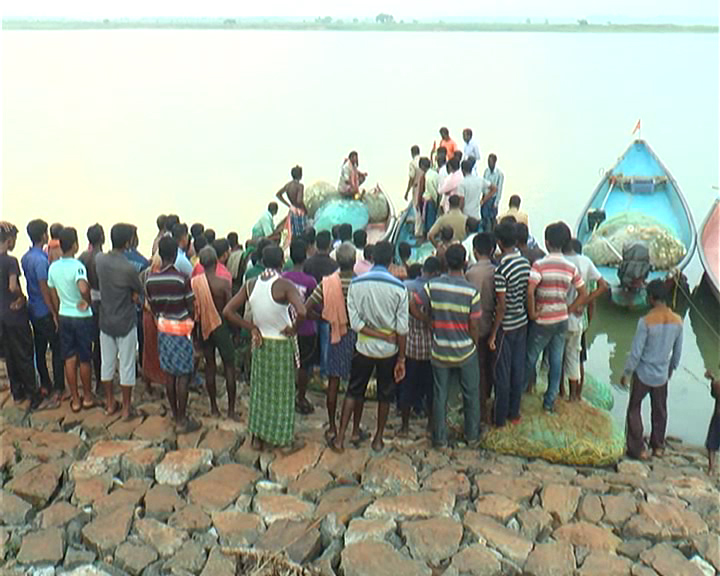 One fisherman was killed and three others were critically injured today in a lightning strike while they were fishing in Devi river near Astaranga in Odisha’s Puri district.

The three critically injured fishermen have been shifted to the nearby Upgraded Public Health Centre (UPHC) at Charichhak.

The deceased fisherman has been identified as Abhay Behera of Balidia village under Astaranga block.

Police have seized Abhay’s and have sent it to Charichhak UPHC for post-mortem.

Tragedy struck these fishermen while eight of them were returning home in their boat through Devi river after fishing in the sea.