One held over attack on Odisha actress Usasi Mishra 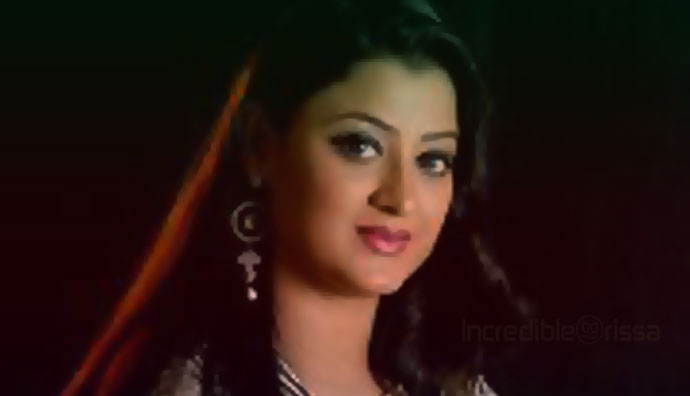 The arrested person has been identified as Dusmanta Behera, the driver of Indramani Sahu with whom the actress had an argument before she was attacked by a group of men.

“We have conducted raids on his (Indramani) house and got to know that he is on the run. The matter is under investigation and we will nab all the accused very soon,” Samal told media.

Misra was allegedly assaulted by three persons at Derang under Kaniha police limits in Angul district last night while the actress was on the way to perform at a Jatra show at Derang.

Following the incident, she lodged a complaint at Kaniha police station alleging she was “partially raped”.

As per the complaint, Indramani and his two sons assaulted and verbally abused her besides ransacking her car.

Expressing her pain on Facebook, the actress said she was manhandled and molested. The accused tried to rip her clothes, she added.

e-permission launched for movement during lockdown in Twin City

Senior citizens in Bhubaneswar to get pick-up, drop facility for vaccination

COVID Vaccination at doorstep in this Odisha city from May 17

“Tauktae” to intensify into severe cyclonic storm in next 6…