One killed, another injured during nor’wester in Odisha 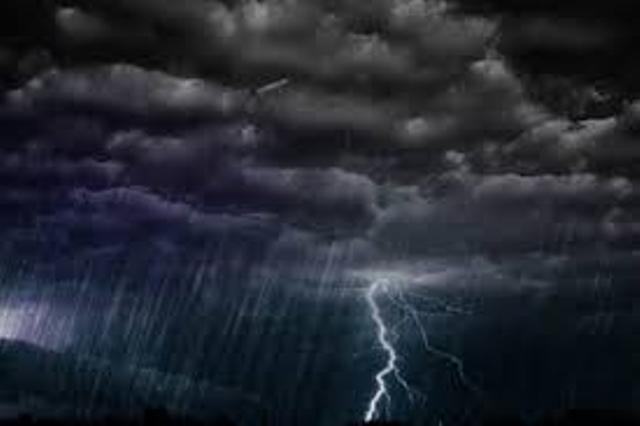 Bargarh: A 42-year-old man was killed and another seriously injured in Patkarpalli village in Odisha’s Bargarh district when a tree branch fell on them during nor’wester in the afternoon today.

While the injured has been shifted to a nearby hospital, the deceased identified as Manei Gochhayat died on the spot.

According to reports, the duo had taken shelter under a tree to save themselves from nor’wester at around 3.30 pm when a branch of the same tree fell on them killing Manei on the spot while leaving the other critically injured.