Two killed, over 10 injured in group clash in Odisha’s Cuttack 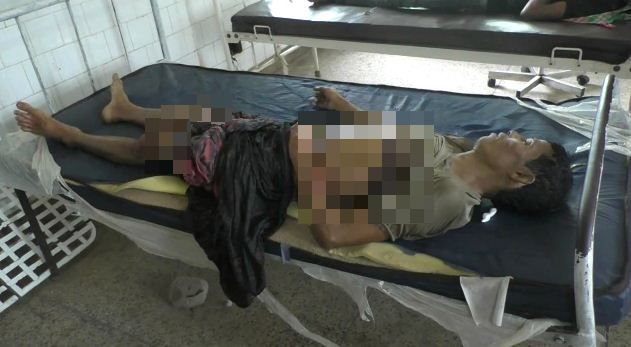 CuttacK: A group clash in Narasinghpur area of Odisha’s Cuttack district claimed lives of two persons and injured more than ten others today.

The deceased have been identified as Sridhar Samal (44) of Sagar village and Harihar Behera of Panchagochia village. The injured ones were admitted to Narasinghpur hospital and two of them were later shifted to the SCB Medical College and Hospital as their condition deteriorated.

According to reports, the clash erupted between two groups of Sagar and Panchagochia villages over breaching of an embankment. Police have reached the spot and started investigation into the matter.

Odisha: +2 meritorious students to get free laptops by Dec 2019