One killed, over 20 injured as bus overturns at ghat in Odisha’s Phulbani 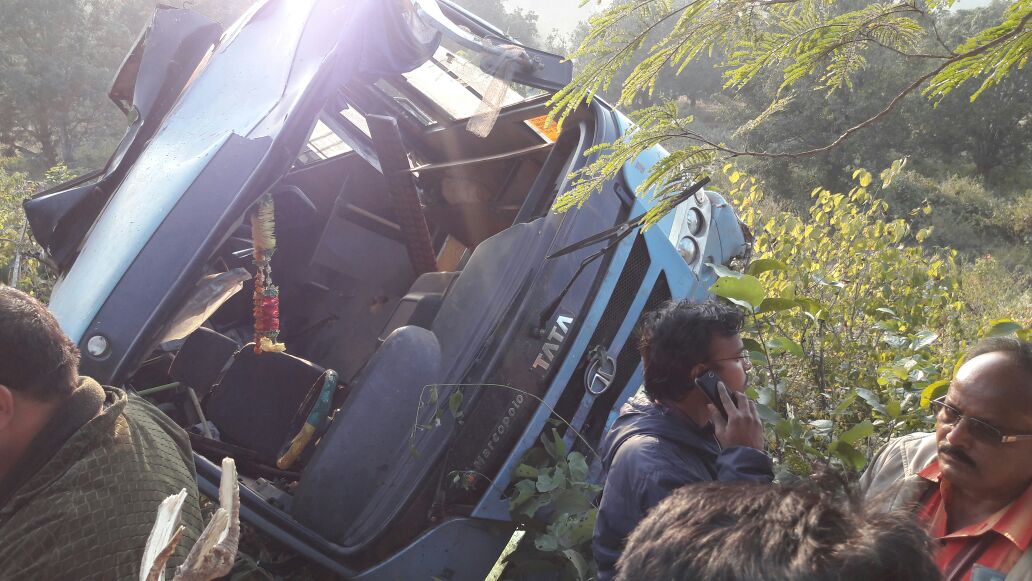 Phulbani: A person died and over twenty others sustained injuries after a bus in which they were travelling overturned at Bhetakhol ghat in Phulbani of Odisha’s Kandhamal district today.

According to reports, the mishap took place when the bus, which was on its way to Phulbani from Boudh, turned turtle while descending from the ghat. The driver of the ill-fated vehicle lost control over the wheels when it was approaching a turning at the ghat.

On being informed, police and fire personnel reached the spot and rescued the victims with the help of locals.

The injured ones were admitted to the district headquarters hospital for treatment.