One killed, two injured in bear attack in Angul 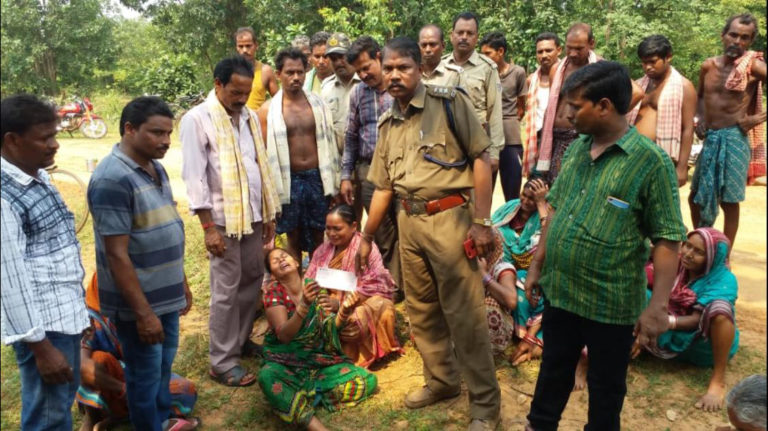 Angul: A person was killed and two others critically injured in a bear attack in a forest under Madhapur Range in Angul district today.

The deceased has been identified as Girish Chandra Meher of Bhoipada village under Kiakata police station.

Sources said Girish along with three others of the same village had gone to the forest when the bear attacked them. The animal first mauled Girish to death. When two others, Sudam and Prakash, went to save Girish, the bear attacked them also. However, Ramachandra  managed to save his life by escaping the spot.

Later, the villagers rescued the injured Prakash and Sudam and admitted them to Burla medical college and hospital in Sambalpur.

Meanwhile, Madhapur Forest Range Officer Santosh Kumar Bhoi visited the house of the deceased and provided a compensation of Rs 40,000 for his family members.

Farmer mauled to death by wild bear in Odisha’s…