One killed, two injured in wall collapse in Odisha’s Sambalpur 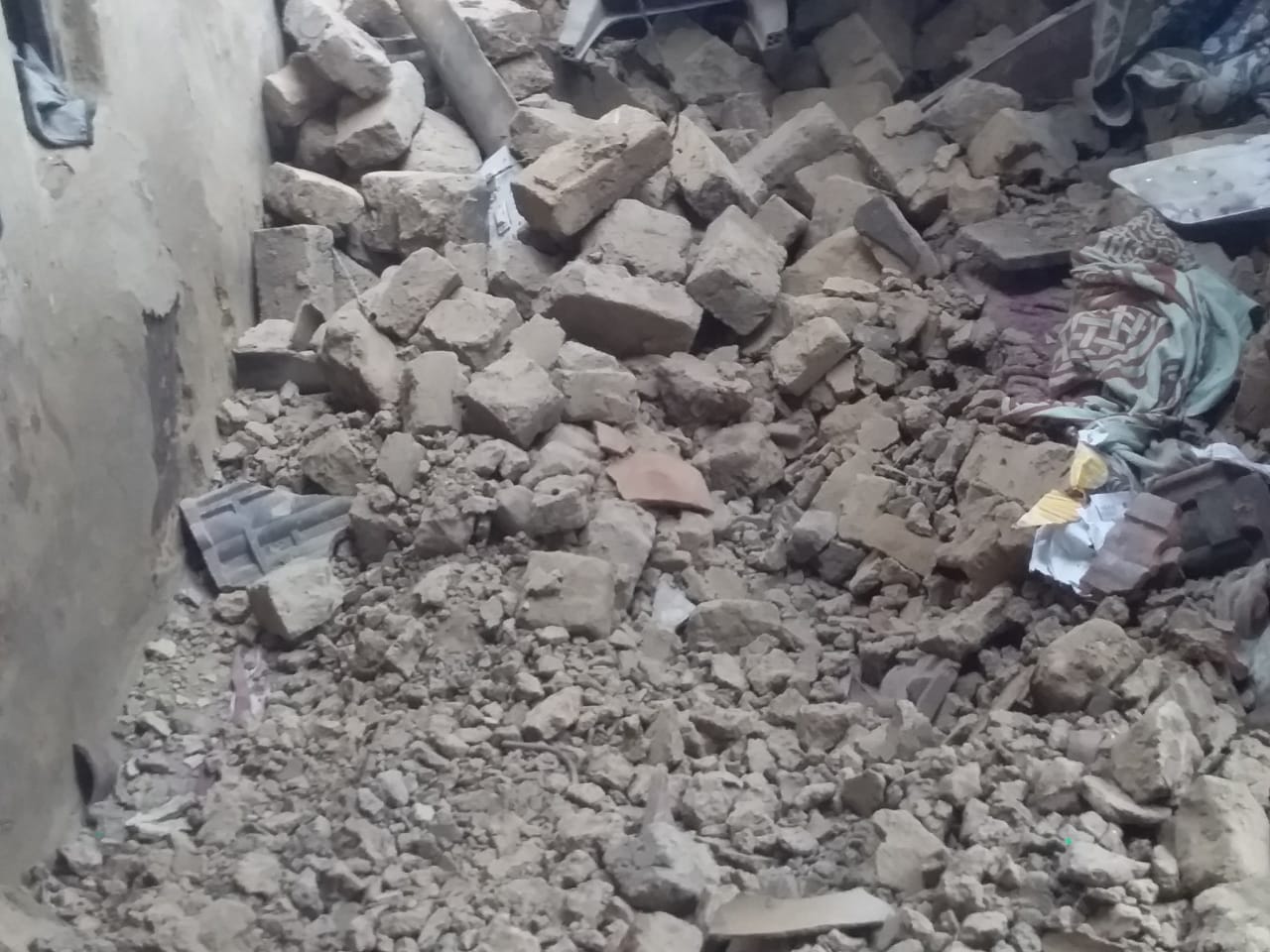 Sambalpur: A person was killed while two others suffered serious injuries after the wall of their house collapsed on them at Bhalupali village under Ainthapali block in Sambalpur district in wee hours today.

The deceased has been identified as Ajay Munda.

As per sources when all of them were in deep sleep, the mud wall of the house collapsed at around 3.30 AM. While Ajay died on the spot, critically-injured Sujit Munda and Abhishek Pingua were rushed to a nearby hospital.