One more area declared as containment zone in Bhubaneswar 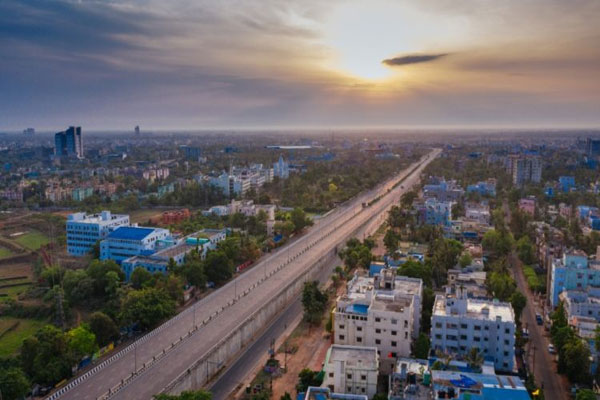 Bhubaneswar: As more Covid cases were detected in Bhubaneswar, the Bhubaneswar Municipal Corporation declared one more place in the city as containment zone today.

The city municipal corporation stated four flats in Cosmopolis apartment have been declared as a containment zone. Some occupants of the four flats have tested positive for coronavirus disease.

Official sources at the BMC said all the new infectees are locals.

All the inhabitants within the containment zone have been asked to strictly remain in home.

So far, a total of three containment zones have been declared in Bhubaneswar.

Yesterday, the city municipal corporation declared three houses in Bomikhal and VSS Nagar area as containment zones to restrict public movement in a bid to contain further spread of the virus.

While two persons of a house at Jayadurga Nagar in Bomikhal area have contracted the virus recently, several positive cases have been detected from another two houses in VSS Nagar area of Ward-11 in Bhubaneswar.

Mission Shakti Bhawan to come up in 30 Odisha districts