One more bridge collapses in Odisha within a fortnight 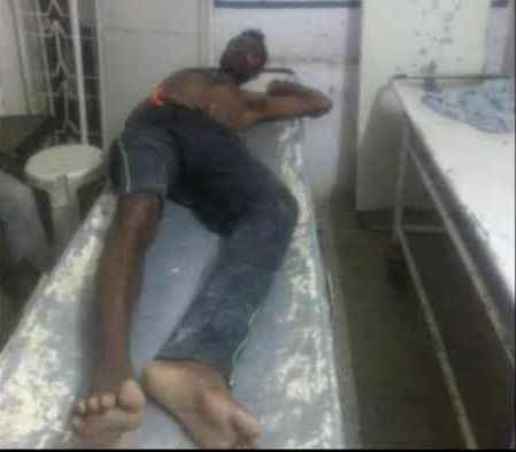 The injured have been admitted to the District Headquarters Hospital here. District Collector Khagendra Kumar Padhi rushed to the hospital to inquire about the condition of the injured persons.

The mishap occurred while casting of a slab of the bridge over Jira river at Jamdol Dubenpalli in Bheden block of the district was underway, reports said.

“We were around 70 people at the bridge construction site. We were casting a slab of the bridge when it collapsed and we came down with a thud,” said a labourer who was undergoing treatment at the hospital.

“Construction of a slab of the bridge was underway and labourers were pouring concrete slurry for casting the slab when it gave in. Five have sustained injuries. Action will be taken against those responsible for the mishap,” said District Collector Padhi to reporters at the hospital.

The bridge was being constructed at an estimated cost of Rs 8.50 crore under the Biju Setu Yojana of the Rural Development department of the State government.

Meanwhile, Rural Development Minister Bikram Keshari Arukha suspended the Executive Engineer, the Assistant Engineer and the Junior Engineer of Rural Development department, Bargarh who were involved with the construction of the bridge on account of negligence on their part leading to the collapse.

Arukha said a two-member team will visit the bridge site to conduct a probe into the incident and assured that action will be taken against those responsible for the lapse leading to the collapse.

It may be recalled here that an under construction road overbridge near Bomikhal in Bhubaneswar had collapsed on September 10 in which one person was killed and a dozen others were injured.

One of the directors of the contractor firm which was constructing the overbridge Pratap Panda and one of his employees were arrested in connection with the mishap. Also, an assistant executive engineer and an assistant engineer of the Works department were arrested.