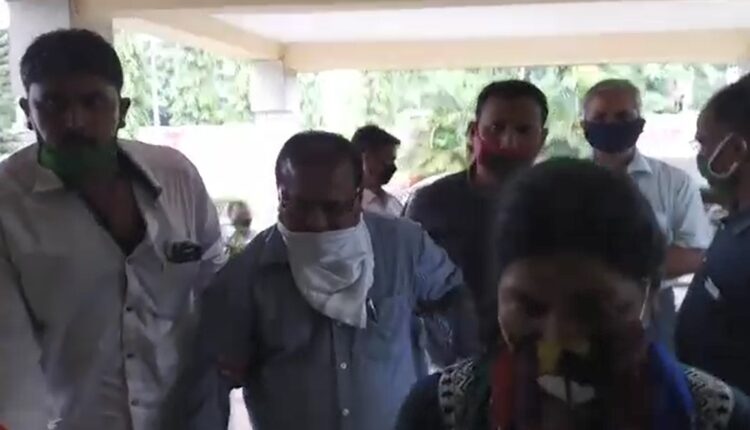 Bhubaneswar: Taking stringent action for zero tolerance towards corruption, Odisha Government has given premature retirement to one more tainted officer in bureaucracy.

The Government ordered compulsory retirement of Pradeep Kumar Mohanty, former Chief District Agriculture Officer of Koraput in the rank of Deputy Director from his service with immediate effect.

Recently, Mohanty was placed under suspension following his arrest on graft charge. The State Vigilance had intercepted the bureaucrat on his way to Bhubaneswar on July 2 and seized over Rs 11 lakh cash from him. On the same day, the agriculture officer was arrested as he failed to justify the huge amount of cash he was carrying with him.

With careful consideration of the policy of zero tolerance towards any act of immorality, inefficiency or lack of integrity, the State Government awarded Mohanty the compulsory retirement.

Last week, an OAS officer accused of allegedly sexually harassing a woman employee had been given premature retirement from his service. The officer Bibhu Prasad Sarangi was posted as Director of Directorate of AYUSH.