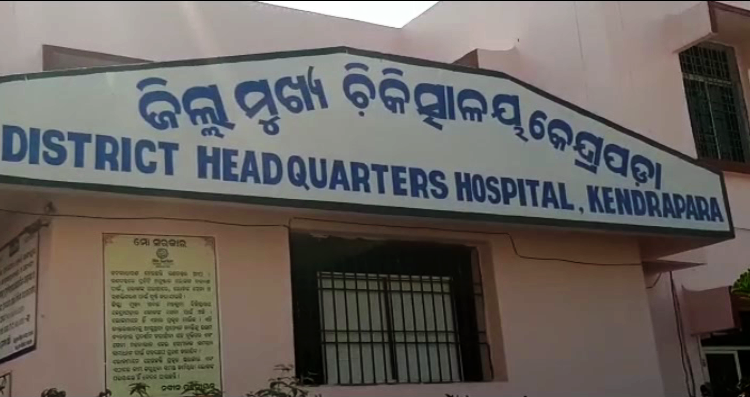 Kendrapara: At a time when blame game continues to surface over the Ganjam bus tragedy that claimed as many as 10 lives, another person died of electrocution in Odisha today.

Reportedly, a truck driver was electrocuted to death after coming in contact with an 11 KV live electric wire at Tarpada village under Mahakalpada block in Kendrapara district. The incident took place while the man identified as Prabhat Sethy was unloading sand in the locality.

On February 9, as many as 10 persons, including six women, were electrocuted to death while 22 sustained injuries when a bus in which they were travelling came in contact with a power transmission line at Golanthara in the district.The victims were heading to Chikarada village from Jangalpadu in the bus to attend an engagement ceremony.

A day after the mishap, Odisha Government had suspended four officials, including two Junior Engineers (JEs) and a SDO for dereliction in duty. Later, Police today arrested the driver of the bus Golak Bihari Nayak.