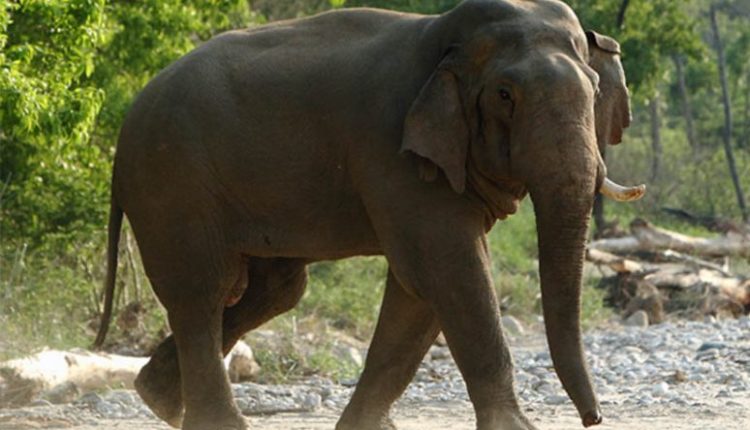 Angul: Two days after a tusker died allegedly due to delay in treatment, another elephant calf was found dead near Nuapada village in Pampasar forest range under Satkosia wildlife sanctuary in Angul district early this morning.

Sources said the tusker aged about 7 years was ailing for last few days and locals had spotted it roaming in the forest.

It is alleged that the Forest Department did not take any significant measures to ensure treatment of the calf, for which it died.

Earlier on June 28, a 5-year-old ailing tusker died in Tikarpada Forest Range under Satkosia Wildlife Division in Angul district, allegedly due to delay in treatment.

While the Forest department is yet to ascertain the exact cause behind the death of two elephant calves in just three days, the incident has raised concern among the environmentalists.