One more elephant dies of electrocution in Odisha; toll up to 3 this week 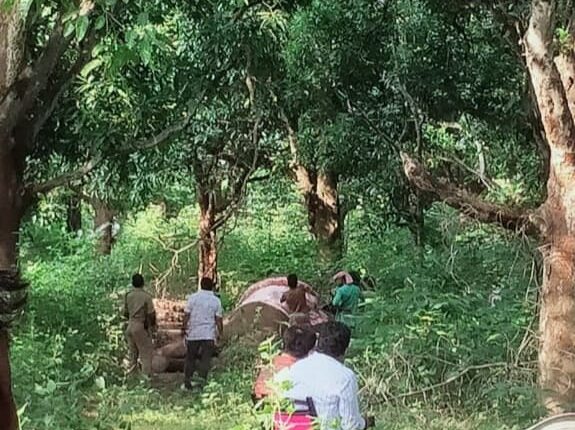 The locals found a tusker dead at Jagannathpur village in Pampasar wildlife range of the sanctuary here in the morning.

The preliminary investigation suggested that the middle-aged tusker died after coming in contact with live wires allegedly laid by poachers to kill wild animals in the forest.

As the incident took place around 500 meter away from Jagannathpur beat house of the sanctuary, the role of forest officials behind elephant electrocution death could not be ruled out, sources said.

With this, the number of elephant deaths due to electrocution rose to 3 just in 3 days in Odisha.

On August 25, two female elephants were electrocuted on the premises of Krishi Vigyan Kendra under Sadar Forest Range in Keonjhar district.

DU bars appointment process in colleges with no permanent principal