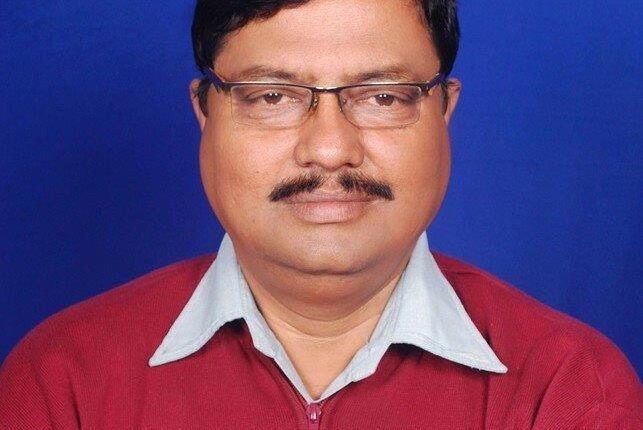 Kendrapara: A former MLA from Aul Assembly Constituency in Kendrapara district has tested positive for COVID-19.

The former legislator Devendra Sharma has been admitted to the CARE Hospital in Bhubaneswar after his COVID-19 test report came positive, informed his daughter Dr Debasmita Sharma.

The politician was suffering from urinary track infection (UTI) and fever five days ago. After he reached the private hospital in Bhubaneswar for treatment, he underwent COVID-19 test and was found infected with the deadly virus.

Sharma was elected to the Assembly from Aul in 2014 elections on a Congress ticket. The Congress leader had contested the 2009 polls but lost to BJD candidate Pratap Keshari Deb.

Recently, former MLA from Brajarajnagar Assembly Constituency Anup Sai lodged in a jail in Chhattisgarh had tested positive for the virus.

Supplements without checking Vitamin D, B12 levels can be…