One more Journalist in Odisha succumbs to Covid-19 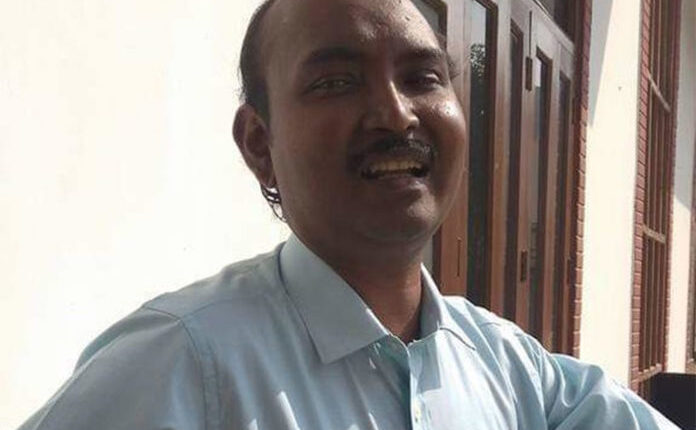 Bhubaneswar: Another Journalist from Odisha died after being afflicted by wily Covid-19. Journalist Prabuddha Jagadev, who was undergoing treatment at AIIMS Bhubaneswar for past few days after getting infected with coronavirus disease, breathed his last today morning. He was 44.

He started his journalistic career from Hindustan Times, Bhubaneswar in 2001. Later he worked with The New Indian Express, Bhubaneswar, The Telegraph and OTV Digital. He was also associated with Bakul Foundation NGO.

He was son of noted Litterateur and Educationist Prafulla Jagadev.

Reportedly, so far, a total of 31 Journalists have lost their lives to Covid-19 during the second wave in Odisha.