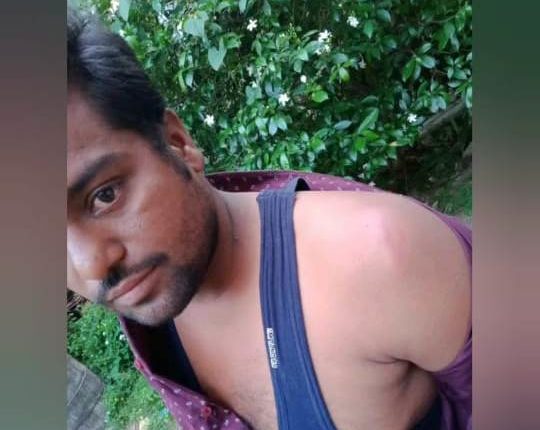 Nayagarh: After misbehavior slur on Baliapal Block Development Officer (BDO) in Balasore district, another BDO in Odisha landed in trouble for allegedly thrashing a youth when the latter claimed his pending dues.

Sources said one Jitendtra  Pradhan of Mahipur village under Nuagaon police limits in Nayagarh district had provided vehicle rental service to Nuagaon BDO office.  As per the complaint lodged by Jitendra, his vehicle rental dues were pending for the last one year.

On May 13, he visited the BDO office and appraised the official about the issue. The BDO called the clerk of the office to enquire about the matter.  Failing to receive any response after waiting for a while, Jitendra again asked the BDO about status of his bill disbursement.

Thereafter, the administrative official suddenly got agitated and  allegedly started beating him with a stick. It is also alleged that the BDO abused him in filthy language and kicked him out of office. ‘

The complainant  appealed the IIC of Nuagaon police station to probe the matter taking it into serious consideration and ensure him justice.

Students of classes 9, 11, who failed in exam this year, will get another chance: CBSE