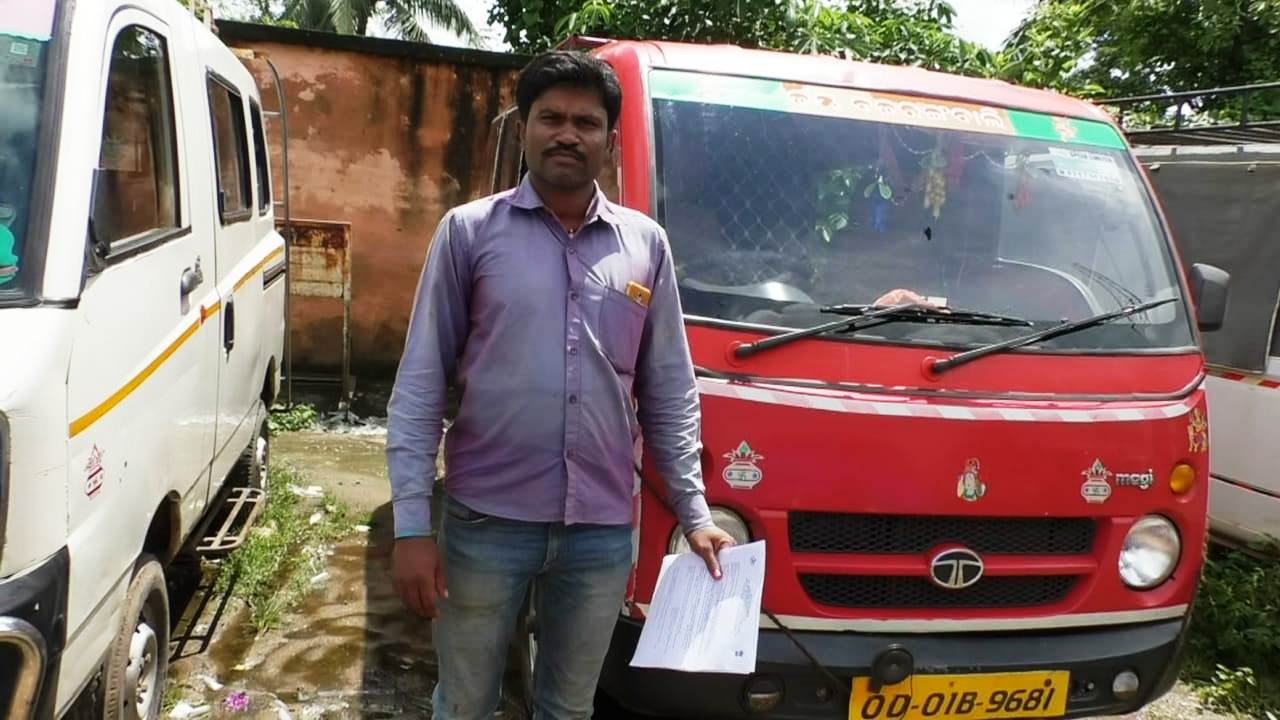 Bhadrak: The new traffic rules are being strictly enforced not only in Twin City Bhubaneswar and Cuttack, but in others parts of the state too. After reports of collection of fine amounting over Rs 47,000 from the driver and owner of an auto-rickshaw raised concerns among commuters in the Smart City, two vehicles in Bhadrak have been imposed with hefty amount of fine for violation of traffic rules.

Reportedly, RTO officials today fined a Tata Ace vehicle and an auto-rickshaw of Rs 38,500 and Rs 27,500, respectively, for traffic violation under the Motor Vehicles Act- 2009.

During a checking near Charampa here, the officials intercepted the Tata Ace vehicle en-route to Bhadrak from Ranitala. When driver Ajun Barik of the vehicle failed to produce documents like registration certificate (RC), fitness certificate (FC), insurance and driving license (DL), the officials issued a challan against a fine of Rs 38,500 and collected the amount.

Similarly, the RTO officials collected fine of Rs 27,500 from an auto-rickshaw driver Dhaneswar Sahu for the same offence.

Locals-police face off: Journalist injured during lathicharge in Odisha’s capital