One Nation One Ration Card in Odisha from Sep 1 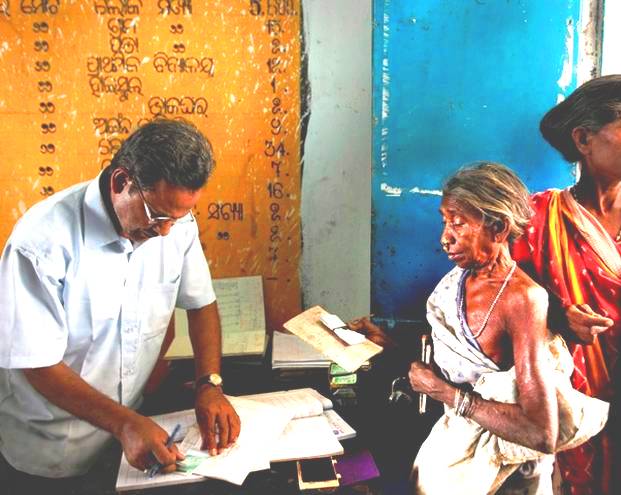 Bhubaneswar: In a significant move that would benefit people belonging to BPL category, the Odisha Government has decided to implement the Centre’s One Nation One Ration Card programme in the state from September 1.

Informing this, Food and Civil Supplies Minister Ranendra Pratap Swain today said the initiative will be implemented for ration card holders under Bhubaneswar Municipal Corporation (BMC) on pilot basis from September 1 and later across the state.

With this, beneficiaries under both the National Food Security Act (NFSA) and the well as the State Food Security Scheme (SFSS) will be able to get their ration items from any Public Distribution System (PDS) centre across the country.

“We are going to introduce ration card portability on a pilot basis from Bhubaneswar. It will be replicated in other parts of the state in next phase. The way you withdraw cash from ATMs irrespective of any location, ration card holders will now be able to get their subsidized items from any PDS centre across the country,”said the Minister.