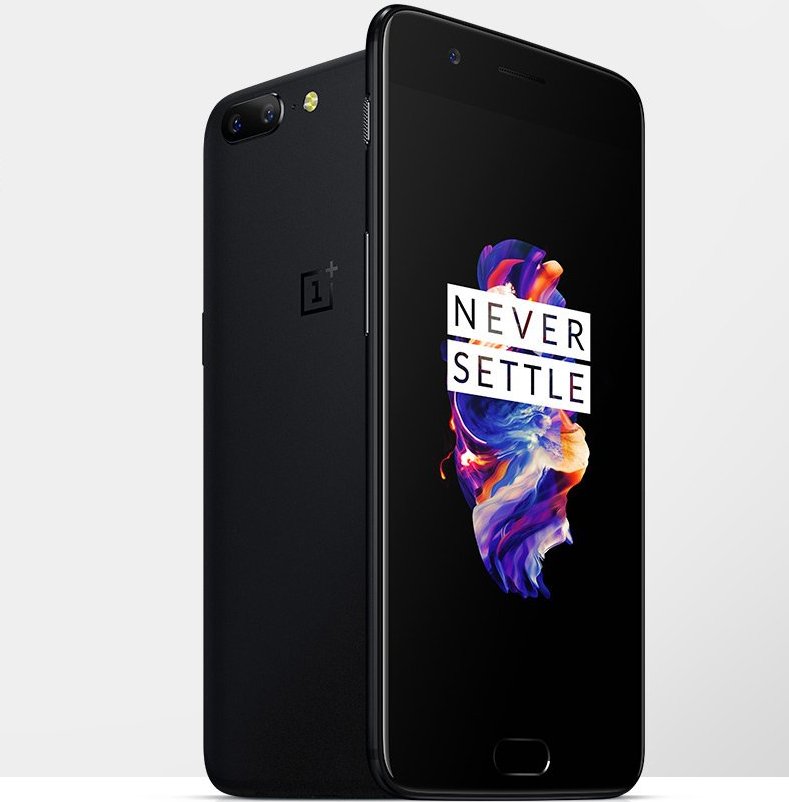 The device will exclusively be available in an early access sale on Amazon from 4.30 p.m. on June 22.

“The OnePlus 5 showcases our obsessive attention to detail and our focus on delivering the best user experience possible,” Pete Lau, founder and CEO of OnePlus, told reporters here.

The device will house 16MP+20MP rear dual-camera combination and 16MP front shooter. The company claimed that OnePlus 5 has the highest smartphone camera resolution yet.

The 3300mAh battery lasts up to 20 per cent longer than its predecessor OnePlus 3T. At 7.25 mm, it is the thinnest OnePlus flagship ever and is available in midnight black and slate gray colour.

The fingerprint scanner, which is also the home button, can unlock the phone in 0.2 seconds, the company claimed.

“We believe that Snapdragon 835 fits greatly with OnePlus 5. Its is 35 per cent smaller and uses 25 per cent less battery power. It is the first smartphone with 10nm mobile processor,” added Sanjay Mehta, Senior Vice President (Finance) from Qualcomm.

“The dual-camera bridges the gap between DSLR and smartphone. It has the highest resolution than any dual camera smartphone,” said Kyle Jung, Global Marketing Head, OnePlus.

OnePlus 5 will be available across India beginning on June 27 on Amazon.in, OnePlus.in and across OnePlus experience stores in Delhi and Bengaluru.

The company also launched a range of new backpacks.

Gigi Hadid wants to split up with Zayn Malik