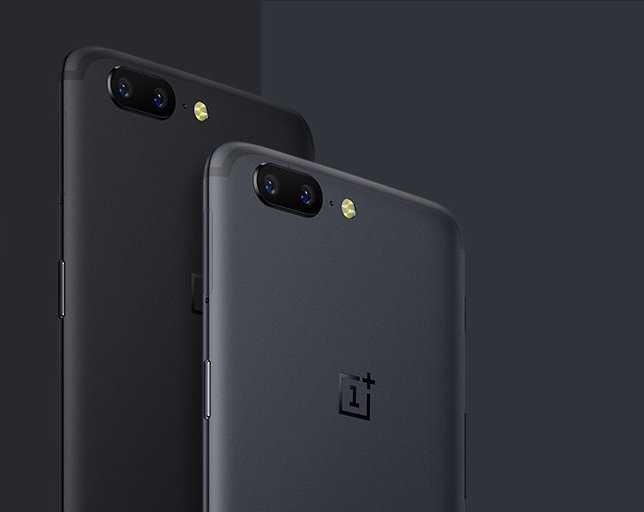 New Delhi: Chinese smartphone maker OnePlus’ latest flagship “OnePlus 5” became the highest revenue-grossing smartphone on etailer Amazon.in in the first week of its launch in India on June 22, the company claimed on Thursday.

“The #OnePlus5 is now the highest grossing phone in the launch week on @amazonIN! A huge thanks to our community who made this feat possible,” the company said in a tweet.

“The success of the OnePlus 5 is a great validation of our online-first business model, and faith in exclusive partnership with our long-term strategic partner Amazon.in,” Vikas Agarwal, General Manager – India, OnePlus, said in a statement.

OnePlus 5 witnessed over 3x jump in growth in the first week of sale of OnePlus 5, as compared to the brand’s previous flagship smartphone, “OnePlus 3T”, the statement said.

“Thanks to the fantastic response, the Rs 1,500 cash back offer on SBI credit and debit cards is extended till 2nd July!” Amazon.in tweeted.

The smartphone powered by Octacore Qualcomm Snapdragon 835 processor and 16MP+20MP rear dual-camera combination and 16MP front shooter was launched in India on June 22 and was first available in the country exclusively through Amazon.

Girl molested in front of beau, attempts suicide in Odisha