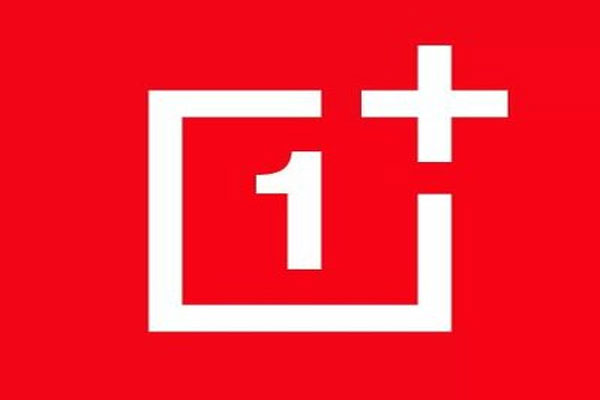 The app is not currently available as a public release. However, users will soon be able to receive their OnePlus Messages update from the Google Play Store, reports XDA Developers.

The description of the app says that it would allow for categorizations of messages, which means messages that have to do with transactions, promotions, and OTPs all have categories and not lumped up together.

Another new feature that is mentioned is the ability to easily copy OTPs when you receive them. A tab that says “Copy OTP” will appear alongside “Mark as read” when you receive a message containing an OTP.

OnePlus has previously uploaded some of its OnePlus apps to the Google Play Store, such as OnePlus Weather and OnePlus Notes.

The upcoming OnePlus 8T 5G will feature a range of new and improved technologies that will elevate the OnePlus experience to new heights.

iPhone 12 may arrive in October, Apple Watch and iPad in…