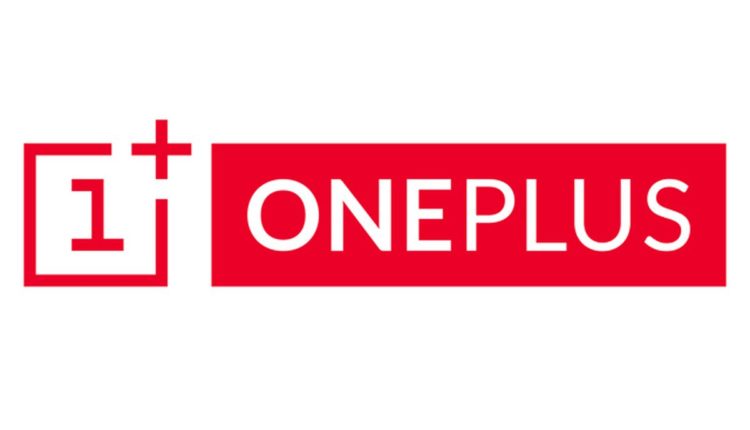 Beijing: Chinese smartphone maker OnePlus on Monday refuted reports that it has cancelled an offline event to showcase its upcoming OnePlus 8 flagship series owing to the coronavirus outbreak.

News portal GizmoChina last week quoted OnePlus CEO Pete Lau as stating on Chinese micro-blogging platform Weibo that due to coronavirus outbreak, the company will not be able to host an offline launch event and unveil the upcoming OnePlus 8 series only through an online livestream event.

Antibody found that can protect against broad range of Covid variants

A company spokesperson told IANS that the report is inaccurate.

“Reports of cancelling on offline launch event due to coronavirus are false. OnePlus has a history of hosting online and offline events, globally,” said the spokesperson.

The upcoming lineup is expected to include OnePlus 8, OnePlus 8 Pro as well as OnePlus 8 Lite smartphones and the even is likely to be organised in late March or April.

A OnePlus 8 Pro prototype was recently spotted, hinting at dual punch-hole display and a curved display like the OnePlus 7 Pro.

The back panel of the device shows off the quad-camera setup with three lenses along with an LED flash arranged in a vertical strip and a fourth camera placed alongside it.

The leaked images also show that the back panel of the phone comes with a gradient finish.

Blood thinners can reduce need for organ support in…