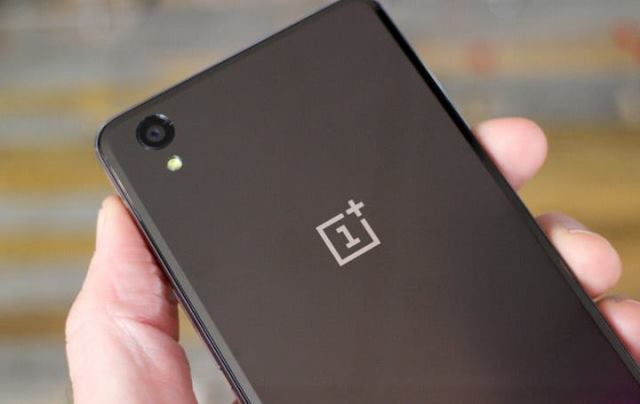 Beijing: Chinese smartphone maker OnePlus took to its official Weibo account to tease something new which is coming on March 18 and now CEO Pete Lau has shared that it will be the unveiling of a new brand logo.

On the first look, the new logo is almost identical to the original one, but this time the company is changing the brand’s colour from Red to Black which is evident from the new logo that now has Black colour, 9To5 Google reported on Monday.

Also, the typeface for the number “1” has also been changed and now the company is also adding its “OnePlus” branding below the logo.

This new logo will be the one OnePlus uses on its 2020 products such as the upcoming OnePlus 8 series.

Additionally, the company’s CEO Pete Lau has confirmed that the upcoming series of phones will indeed all be 5G-ready.

Putting together all the rumours and speculations, the likely specs sheet could include an obvious Qualcomm Snapdragon 865 chip and Android 10 bits.

A OnePlus 8 Pro prototype was recently spotted, hinting at dual punch-hole display and a curved display like the OnePlus 7 Pro.

The back panel of the device shows off the quad-camera setup with three lenses along with an LED flash arranged in a vertical strip and a fourth camera placed alongside it.

The leaked images also show that the back panel of the phone comes with a gradient finish.

OnePlus unveils OnePlus 7T and 7T Pro, to launch in India on…