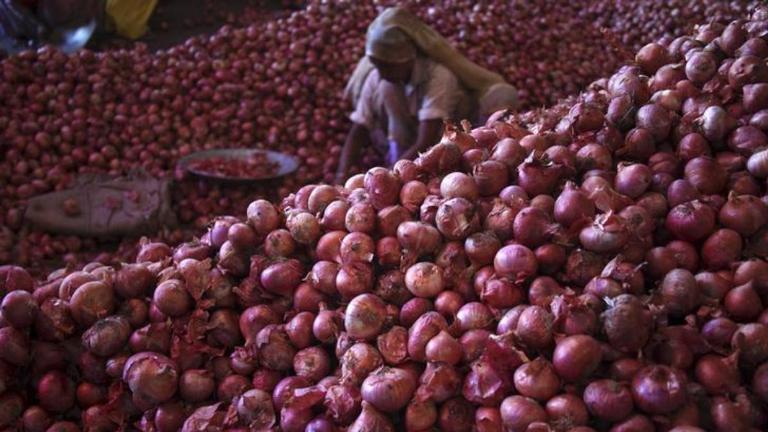 Bhubaneswar: Amid the onion prices soaring to Rs 120 a kg in open markets of the state, the Odisha government on Wednesday sought to provide succour to people, saying the cost of the pungent vegetable bulb is likely to decline by January first week after production of new crop.

While the onion price in open market was around Rs 90 a kilogram on Tuesday, it registered an overnight jump by Rs 30 in Bhubaneswar and Cuttack. The price of onion will come down by December end or by the first week of January, said Food Supplies and Consumer Welfare Minister R P Swain.

He said the onion is being procured from other states like Maharashtra and Andhra Pradesh as the production of the vegetable bulb here is not adequate. The minister also claimed the government has opened 256 fair price shops to sell onion at affordable rates, the people from different parts of the state said the vegetable has not been available for the last two days.

The traders in Odisha sell two varieties of onions. The variety procured from Nasik in Maharashtra are sold at the rate of Rs 120 a kg, while the variety brought in from Andhra Pradesh has been selling at Rs 100 a kg, a trader in the Unit-1 Haat here said.

The traders also expected that the price of onion will further increase as the rate of onion at the source point has increased to Rs 11,000 per quintal.