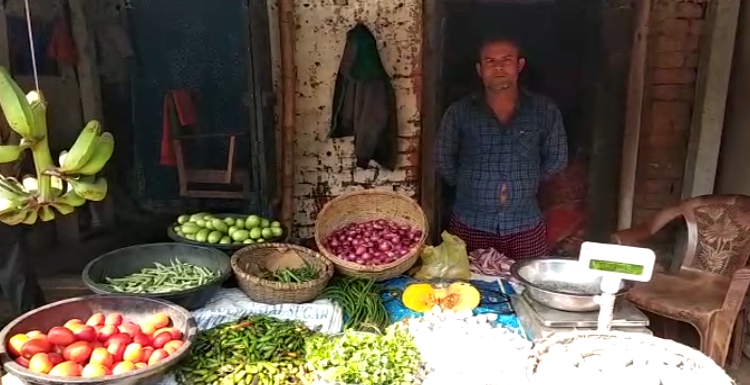 Cuttack: With prices of onions hovering around Rs 150 in many parts of the state, the quintessential vegetable seems to have become exquisite for thieves these days. Reportedly, a vegetable vendor of Raisunguda market under Salipur police limits in Cuttack district today  lodged a complaint alleging that onions weighing around 10 kg were stolen from his shop last night.

As per the complaint lodged at Salipur police station today, miscreants broke open the shop of one Karunakar Barik late last night and stole 10 kg onions keeping other commodities intact.

“I went back to my house after closing my shop last night. When I reached here this morning, I found the shop’s door broken. Surprisingly, only onions were missing from the place, while other vegetables were kept intact,” said Barik.

This apart, the miscreants have also looted seven other shops, including an electrical appliance repairing store, a sweets shop and a stationery outlet in the market last night. All the eight vendors have lodged a complaint,acting on which, the Salipur police have begun an inquiry in  this connection.